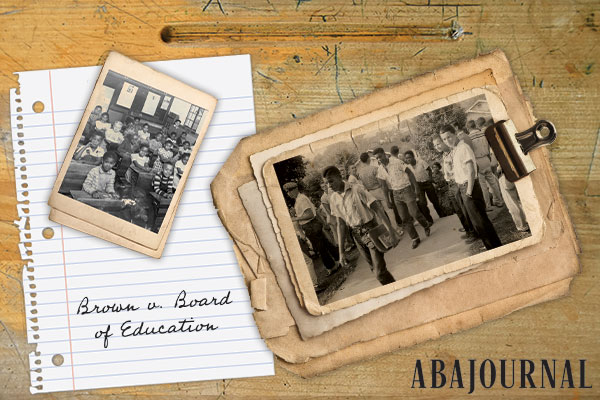 In Brown v. Board of Education of Topeka, the Supreme Court ruled unanimously that racial segregation of children in public schools was unconstitutional. It was one of the cornerstones of the civil rights movement and helped establish the precedent that “separate but equal” education and other services weren’t equal at all. African American students had been denied admittance to certain public schools based on laws allowing public education to be segregated by race. They argued that such segregation violated the equal protection clause of the 14th Amendment. The plaintiffs were denied relief in the lower courts based on Plessy v. Ferguson.

“Civil rights lawyer who worked on Brown v. Board of Education dies at 96”

“Was Brown v. Board of Education correctly decided? These judicial nominees won’t answer”

“The Brown v. Board of Education Question: What Would Scalia Do?”