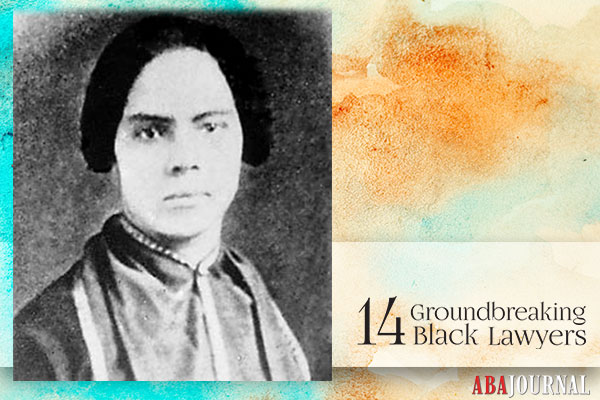 With a story that crosses borders, Mary Ann Shadd Cary was a lawyer, journalist and teacher who dedicated her life to civil rights. Born in 1823, she was raised in an activist family, with parents helping to guide escaped slaves through the Underground Railroad. After attending a Quaker boarding school in Pennsylvania, Cary taught in schools for black students for 12 years.

In 1850, she moved along with her family to Canada in response to the passage of the Fugitive Slave Law. There, her father, Abraham Doras Shadd, became the first black man to have a political office position in Canada.

After the Civil War, Cary moved to Washington, D.C., where she earned a law degree from Howard University. While little is known about her legal career, she did actively work with the women’s suffrage movement, even speaking in front of the House Judiciary Committee in 1874 as part of the fight for the right to vote. Cary died in 1893 from stomach cancer.