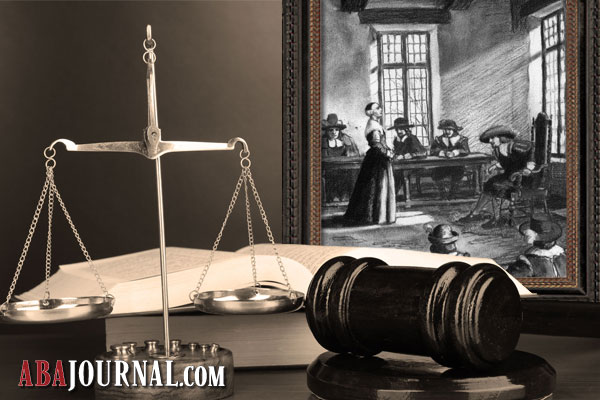 The first woman recorded to practice law in America was the remarkable Margaret Brent, who arrived in the colonies in 1638. Using her wealthy family’s connections back in England, she was given substantial tracts of land in St. Mary’s Parish, Md. She became extremely influential and was regarded by Gov. Leonard Calvert as a trusted counsel. She was even named executor of Calvert’s estate and represented the estate’s interests in court. She declared herself the Lord Proprietor’s attorney without facing opposition. After her bid to be allowed a vote in the Maryland Assembly was denied, she eventually moved to Virginia and died in 1671.