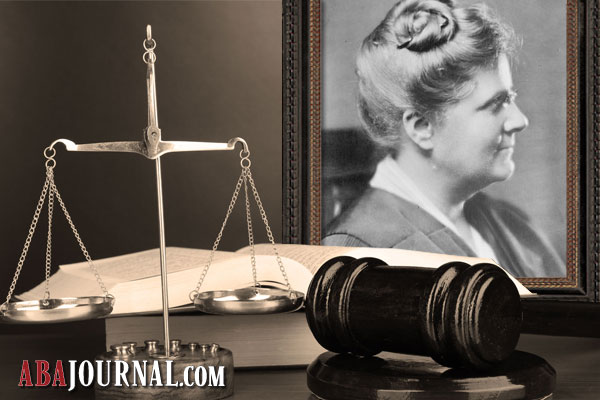 Appointed to the United States Court of Appeals for the Sixth Circuit by President Franklin D. Roosevelt in 1934, Florence Ellinwood Allen was the first female federal appellate court judge in the country. It was only one of several “firsts” for Florence.

Next, she ran for Common Pleas Court Judge in Cuyahoga County and became the first woman elected to a judgeship—and shattered the county’s popular vote record in that election. With hardly a pause, she then defeated both the Democratic and the Republican candidates in a 1922 election and became the first woman to sit on a state supreme court. She won re-election in 1928 to serve two terms in the Ohio Supreme Court.

It was on her 50th birthday that she would receive her nomination to the Sixth Circuit, and she held that position for 25 years, retiring at 75.

One of her noteworthy accomplishments was serving on a three-judge tribunal which decided the constitutionality of the Tennessee Valley Authority.