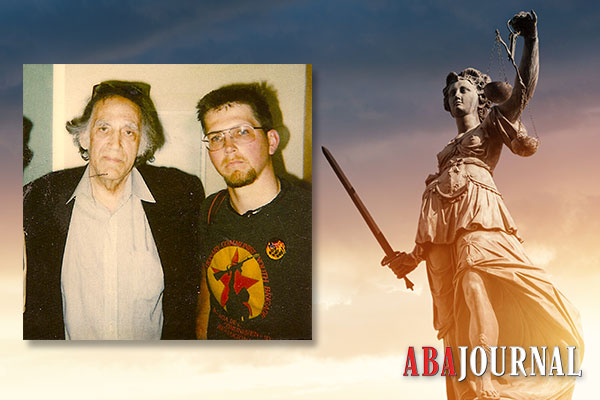 The Supreme Court returned to the issue of defiling an American flag in Texas v. Johnson on June 21, 1989.

Gregory Lee Johnson burned a flag in front of Dallas City Hall to protest President Ronald Reagan’s administration. Johnson was convicted under a Texas law that prohibited flag desecration. But the Supreme Court overturned the conviction, ruling that burning a flag is protected under the First Amendment as political expressive conduct. The court stated that “If there is a bedrock principle underlying the First Amendment, it is that the government may not prohibit the expression of an idea simply because society finds the idea itself offensive or disagreeable.”