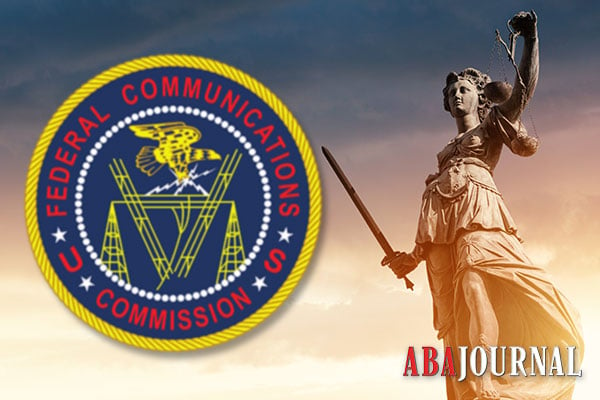 Under the Federal Communications Commission’s fairness doctrine, which was in place from 1949 to 1987, licensed radio and television broadcasters had to be balanced and fair when discussing matters of public debate. Red Lion Broadcasting challenged the doctrine.

On June 9, 1969, the Supreme Court found in Red Lion Broadcasting Co. v. Federal Communications Commission that the fairness doctrine does not violate the First Amendment. The court stated that the requirement that a subject of any personal attack in public issue debate must receive a taped, transcripted or broadcasted copy of the statement and an opportunity to respond on air for free was constitutional. Additionally, the court did not take any issue with the requirement that political editorializing must include both sides of the argument for balance.