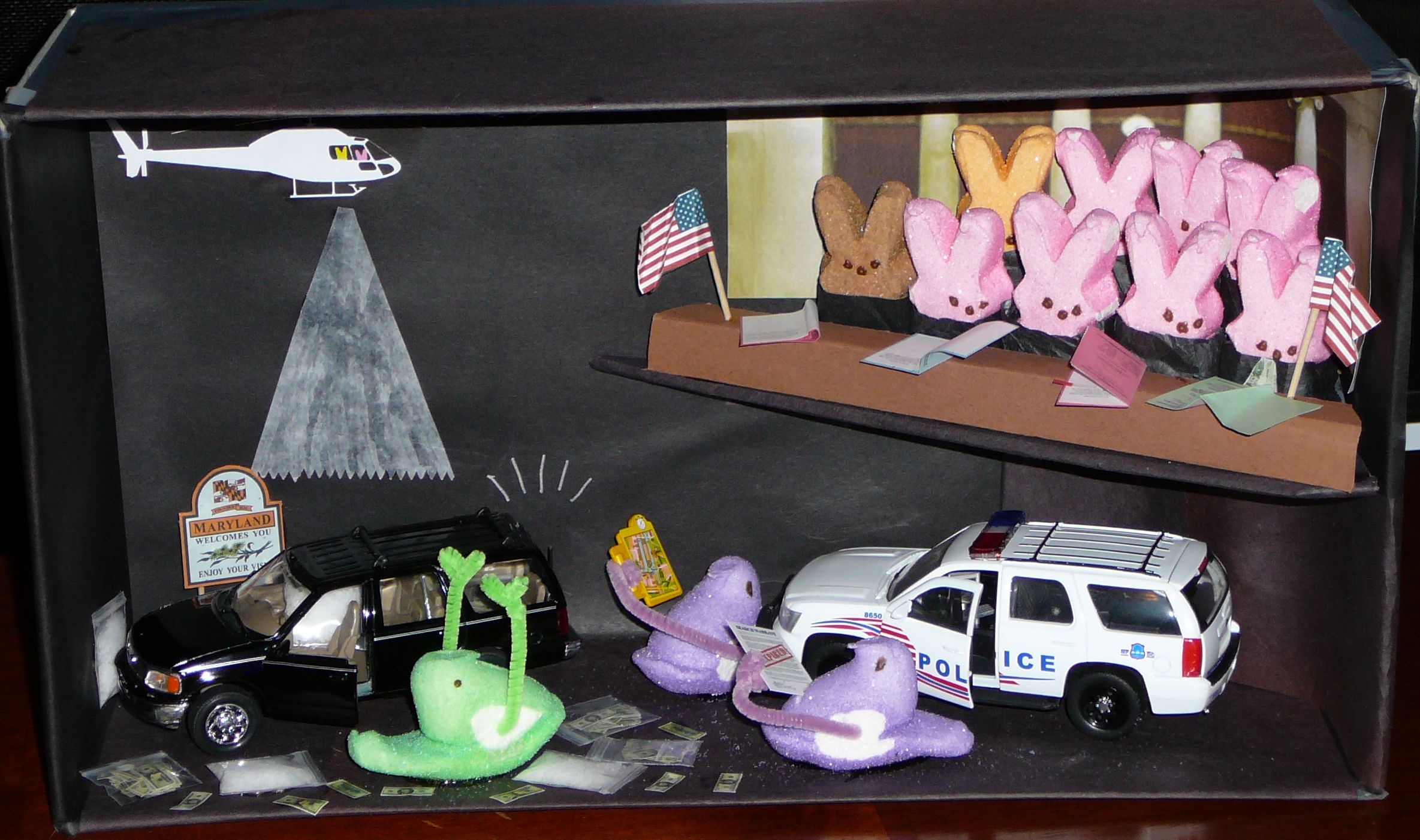 In United States v. Jones (2012), the U.S. Supeep Court held that police violated the Constitution by attaching a GPS (Global Peepsitioning System) transmitter to a suspect’s vehicle without a valid search warrant. Metropolitan D.C. Police and federal officials tracked Jones’s movements in his Peep Grand Cherokee for 28 days, ultimately gathering evidence that was used to convict him and others on sugar trafficking conspiracy charges. But the Court held that Jones’s privacy rights were violated by the surreptitious tracking, since the Fourth Amendment protects Peeps, not places.