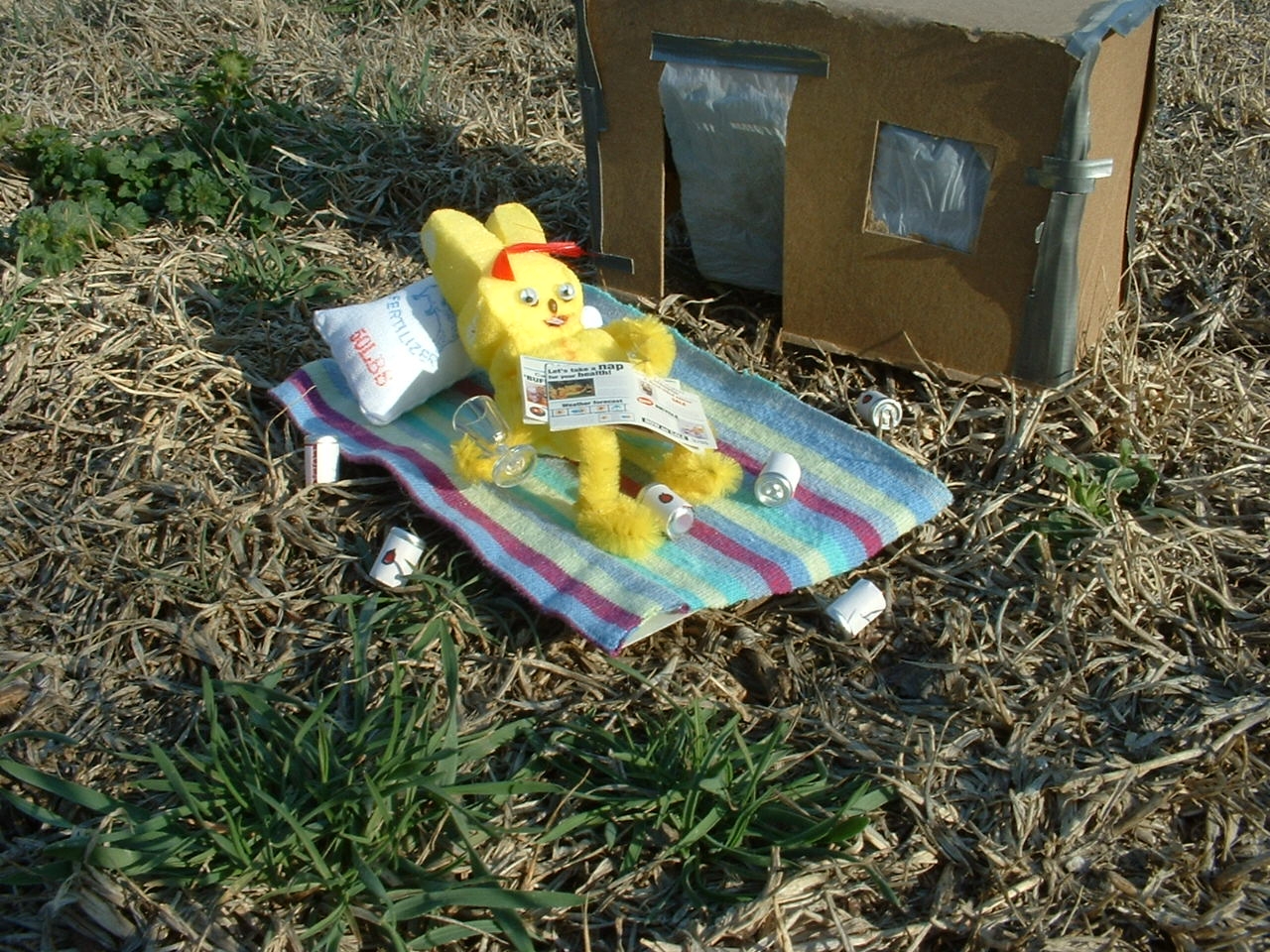 Diorama, Lyrics and Audio by B. McLeod

Some four years later, average days saw Cloddy on a bender, While creditors yet hoped some slight repayment he might render, For to be the Peep Town Barrister he never did get offers, Not so much as a penny was he paid from Peep Town’s coffers,

But Newby Peep, from somewhere east, moved in and took the spot, Which left poor Cloddy nothing (not a window, not a pot), Soon, home and farm were lost by Cloddy, when he turned a boozer, And the bunny Peeps kept clear because they saw he was a loser,

And the words he hated most to hear were “Cloddy, How ya’ doin’?” For want and care and crushing debt had left him quite the ruin, And when understanding finally dawned, behind his vacant stare, Cloddy saw he had indeed become his hometown’s barest hare. 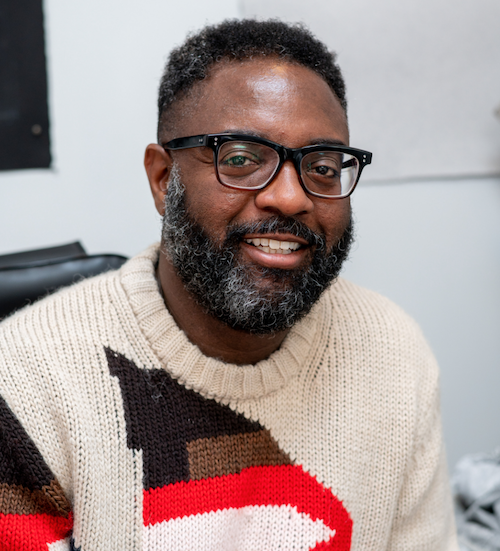 Once-incarcerated lawyer poet is among winners of MacArthur 'genius grants'