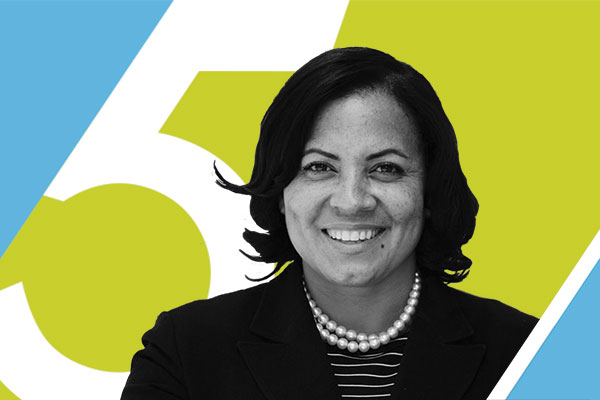 Rachael Rollins is the first woman of color elected as a district attorney in Massachusetts. Rollins was elected prosecutor in Suffolk County, which includes Boston, on Nov. 6, 2018. A former U.S. attorney, Rollins earned 79% of the vote in the earlier primary election to beat the police-backed Democratic challenger. Since taking office, Rollins has reallocated resources to focus on violent crime and serious drug traffickers, with a goal toward nonprosecution of low-level crimes. Notable: With Rollins as top prosecutor, for the first time ever, Boston’s county sheriff, police commissioner and DA are all African American, in a city known for extreme criminal justice disparities.