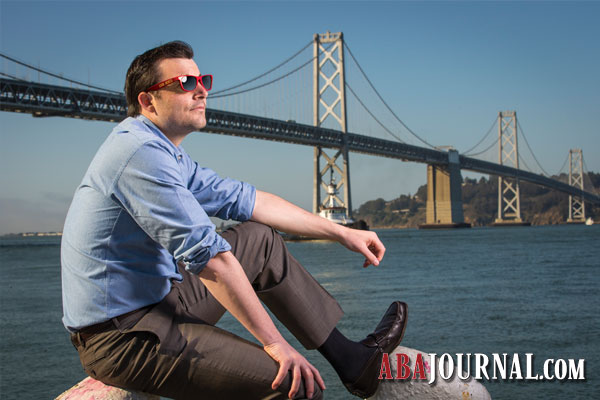 Setting the pace for documents

Gavin McGrane, son of San Francisco trial lawyer William McGrane, learned very early the social value of a law degree. And when he joined his father’s civil litigation boutique, after graduating from McGeorge School of Law at the University of the Pacific, he learned the value of efficient electronic discovery.

He also learned that working with the federal website PACER (the Public Access to Court Electronic Records system) was anything but efficient. So in 2013, he developed PacerPro.

PacerPro logs on to PACER’s cumbersome system and for 10 cents a page, it collects and stores copies from the 94 U.S. District Court sites so they can be more easily shared with others. Moreover, PacerPro provides access to same-day filings by accessing court records directly—far faster than the 24 to 48 hours it takes for PACER to post the same files.

“Litigation records are never consumed by one person—they are digested by teams comprised of support staff, associates, partners, general counsel and clients,” McGrane says. “We’re focused on trying to make the workflow a lot smoother.”

“We’re rolling out premium services over the next months that will be available to all users on a subscription basis, priced by usage level,” McGrane says when asked how the site will make money. Plans include offering technology that allows documents to sync through mobile networks, and the ability to search federal court filings by keyword.