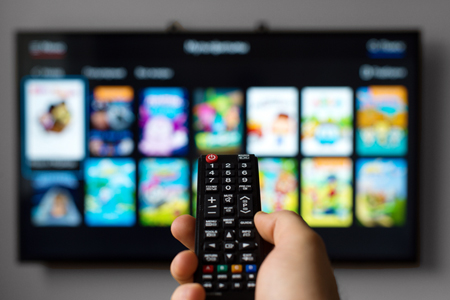 Sony got into hot water with the Federal Trade Commission after customers complained that the company’s Vizio smart TVs were collecting data about their viewing habits without their consent and handing the information over to third parties.

In February 2017, the FTC, the New Jersey attorney general’s office and the state’s Division of Consumer Affairs filed a lawsuit with the U.S. District Court for the District of New Jersey alleging unfair tracking and deception.

See our cover story: The Dangers of Digital Things