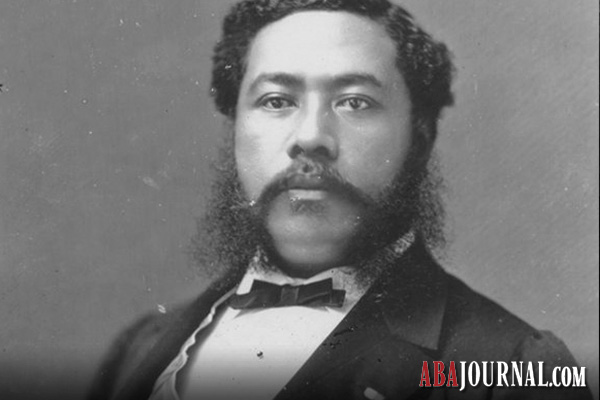 David Kalākaua, the last king of Hawaii, reigned for 17 years before dying in 1891 in San Francisco at 54. His last words were reportedly, “Tell my people I tried,” but a 2013 feature in Honolulu magazine debunks that.

Nicknamed the “Merrie Monarch” for his love of the islands’ arts, food and culture, a festival is held annually to honor him.