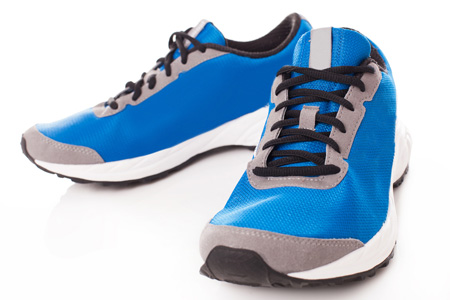 The shoes off his feet

Jennifer Adkins was incensed when she saw a pair of brand-new athletic shoes on the feet of one of the six teenage defendants in a civil wrongful-death lawsuit over the death of her 14-year-old son, Chris Jones.

“I saw him in brand-new shoes, and I thought he’s got a lot of nerve coming in here with brand-new shoes and he’s saying he has no money,” she told the Baltimore Sun in April 2011.

So in the settlement hearing, Adkins made a specific request: that Eric Ali hand over those shoes. “I wanted him to walk out of the courthouse in his socks and be embarrassed and humiliated. He can say, ‘Chris Jones’ mother took the shoes off my feet,’ ” Adkins said.

The terms of the settlement, which involved five of the six teens, are sealed. But one element of the agreement was clear: When it was over, Adkins’s lawyer Richard Jaklitsch was holding those shoes. “It was the first time in my 28 years of practicing law that this has happened,” he told the Sun.