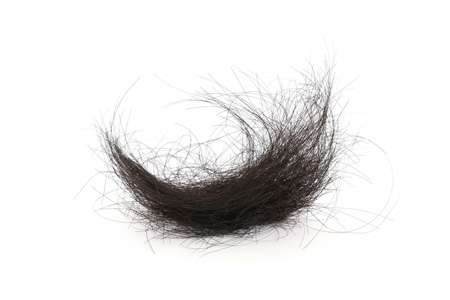 Who gets Bob Dylan's hair?

Some of the strangest and most battled-over settlements come during a couple’s divorce. Who gets Fido’s cremated remains? Who gets the wedding platter from Aunt Edna which both litigants previously hated? How about the dryer lint? Who gets that?

For singer Dan Auerbach of the Black Keys and his ex-wife Stephanie Gonis, one of the items which had to be distributed in their August 2013 divorce was a prized lock of Bob Dylan’s hair. Gonis eventually emerged triumphant, taking the lock of hair—and “more than $5 million, a home and the former couple’s 2012 Toyota Highlander,” the Huffington Post reported.