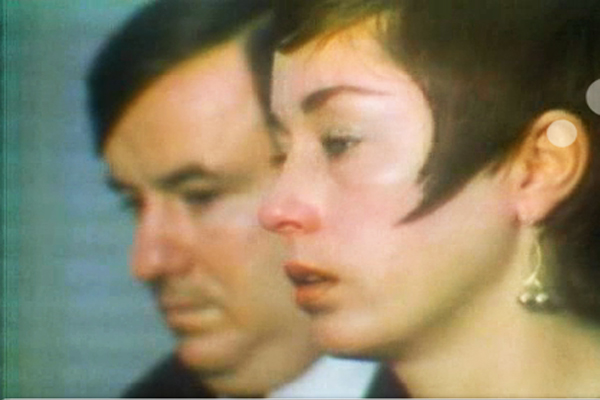 This Collinsville, Ill., couple was sleeping when federal agents broke into their home, woke them, screamed and cursed at them, and held guns to their heads. The raid team, one of the dozens of new federal strike forces Richard Nixon had set up across the country, had targeted the wrong home. Worse, they hadn’t even bothered to obtain a warrant.

The Giglotto raid received national news coverage, and inspired investigations by the New York Times and Associated Press, both of which found dozens of similar examples all across the country. The officers were indicted on federal charges. Congress held hearings, showed some sense of shame for what their anti-drug fervor had wrought, and actually repealed the policies that allowed the raid to happen.