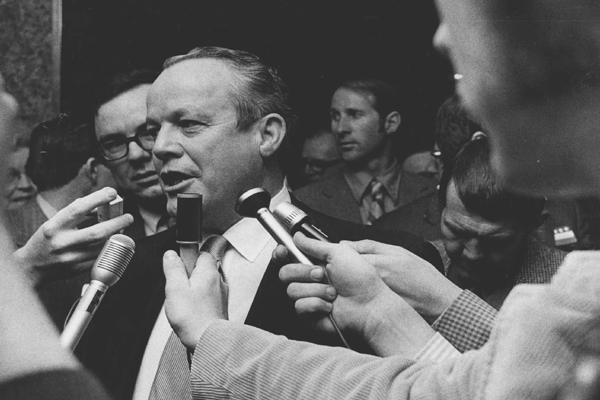 Federal narcotics officers and local law enforcement were expecting to find a million-dollar drug laboratory in a 1972 drug raid on a Humboldt County, Calif., home. Instead, they found Dickenson and his girlfriend, two hippies who didn’t even have running water.

As they rushed the house, one officer tripped; a fellow officer mistakenly thought his colleague had been shot. Dickenson thought he was being invaded and fled. Federal agent Lloyd Clifton shot an unarmed Dickenson square in the back as he ran.

A thorough search of the property turned up only a personal-use supply of various illicit drugs.