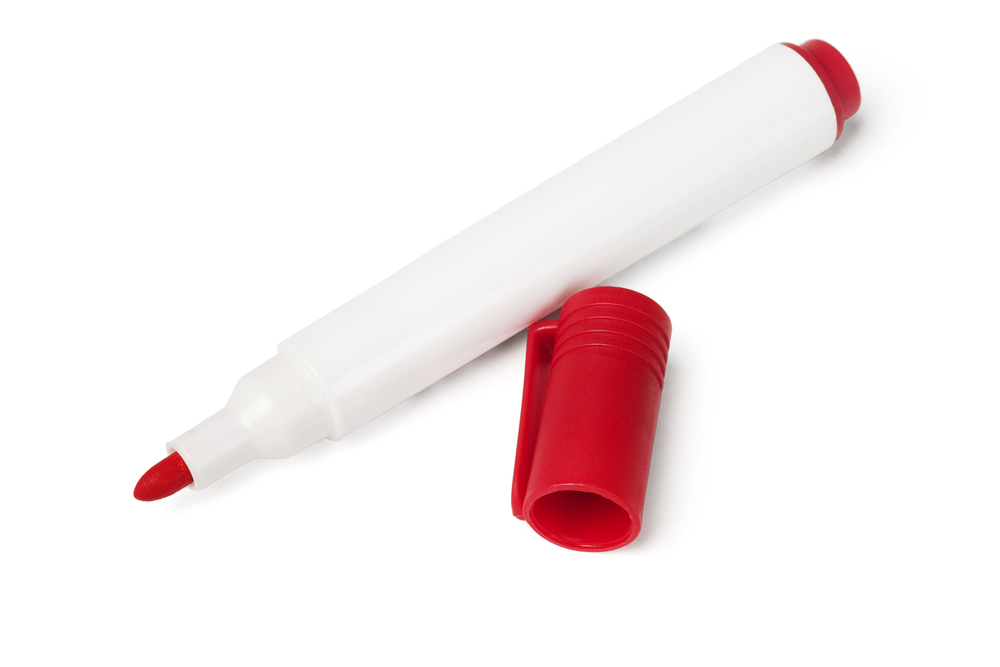 12-year-old arrested for doodling on desk with erasable marker

In 2010, Alexa Gonzalez wrote “I love my friends Abby and Faith” and “Lex was here 2/1/10” on her desk in Spanish class with erasable marker. Gonzalez, 12, was handcuffed, arrested and detained at a New York City Police Department precinct in Queens for several hours before being released.

“Based on what we’ve seen so far, this shouldn’t have happened,” said City Education Department spokesman David Cantor.