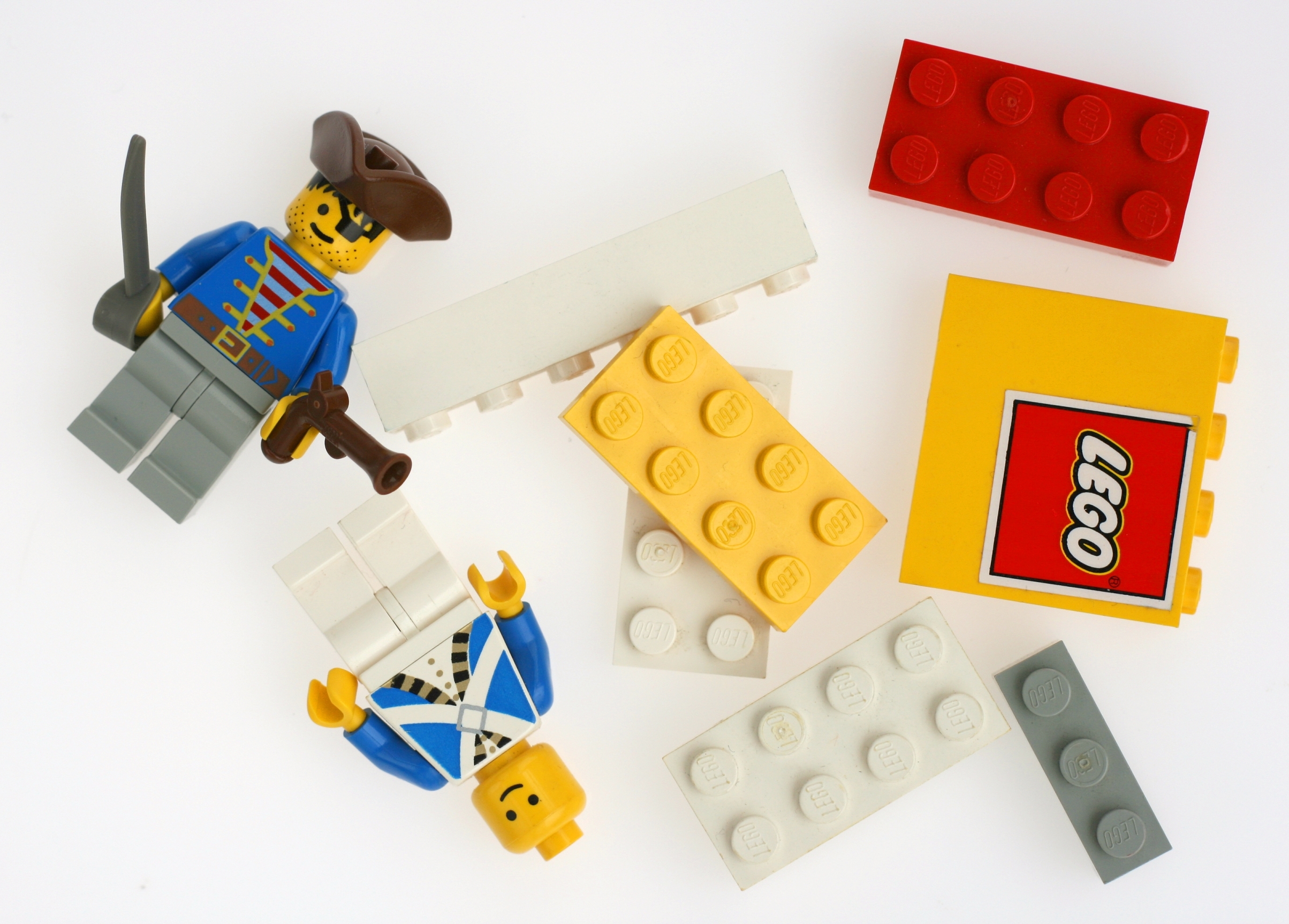 6-year-old given detention for having Lego gun on bus

An unidentified kindergartner in Palmer, Massachusetts, caused a stir in May 2013 when he brought a Lego gun on the bus with him. The toy gun, which is about the size of a quarter, was seen by another student, who alerted the bus driver. The 6-year-old boy was given detention; told to write a note of apology to the bus driver; and his mother was informed that he may be temporarily suspended from taking the bus.

“I think they overreacted totally. I totally do,” his mother, Mieke Crane, told WGGB.

WCVB: “Boy, 6, gets detention for Lego gun on bus”