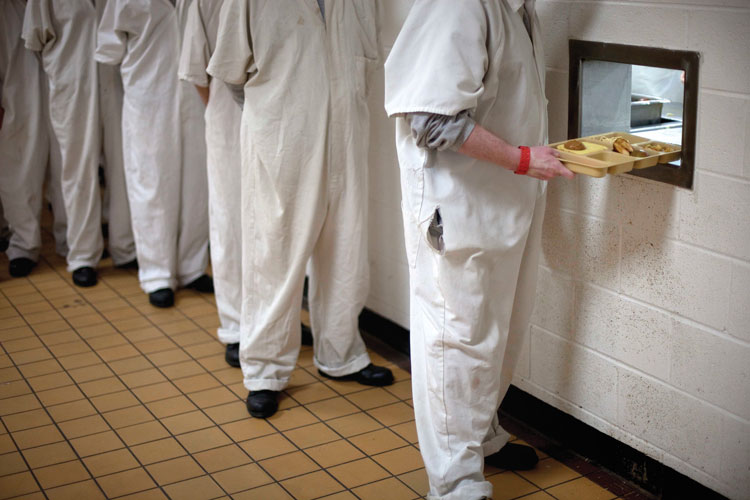 When Alabama inmates asked what’s for dinner, the sad answer was often a plate with spoiled meat or food contaminated with rodent droppings.

Meanwhile, the state’s sheriffs charged with their upkeep were reportedly pocketing inmate food funds—spending the money on things such as beach homes, personal investments, electronics and home lawn services.

These allegations are the basis of a lawsuit filed by the Southern Center for Human Rights and Alabama Appleseed Center for Law and Justice against 49 Alabama sheriffs after the SCHR received hundreds of letters and calls from inmates about problems with food at county jails across the state. 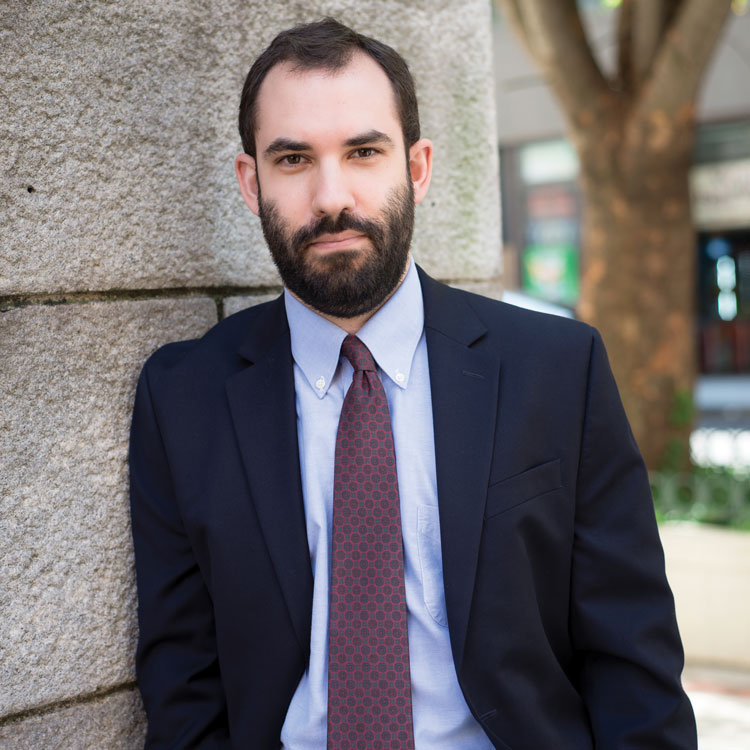 Aaron Littman: “There is tremendous public concern about misappropriation of the money and the effects it’s having on the health and well-being of people in jail.” Photo courtesy of Southern Center for Human Rights.

“Sometimes it’s an inadequate quantity of food or not nutritious,” says Aaron Littman, a staff attorney at the center. “Meat that’s undercooked or spoiled or rotten, or that has foreign substances like dirt or insects or rodent droppings.”

The defendants have justified the practice of pocketing food money under a World War II-era law, Alabama Code Section 36-22-17, which says sheriffs are entitled to keep allowances they receive for feeding prisoners. But Littman says the inmate food funds are really public money—meant to feed inmates—and not for the sheriffs to spend personally.

The SCHR, an Atlanta-based civil rights organization, requested financial records from the accused sheriffs three times in 2017, but the sheriffs refuse to disclose how much food funding they received and how much they kept for personal use, which violates Alabama’s open records law, according to the lawsuit.

“There is tremendous public concern about misappropriation of the money and the effects it’s having on the health and well-being of people in jail,” Littman says. “People are rightfully concerned that incarcerated folks, like other human beings, have a right to be fed adequate and nutritious food.”

The defendant sheriffs have denied they violated the law or converted food funds for their personal use. They also claim, among other things, that the plaintiffs lack standing, and that sovereign immunity protects them from suit.