Behind Bars: Elderly Prison Population Expected to Triple by 2030 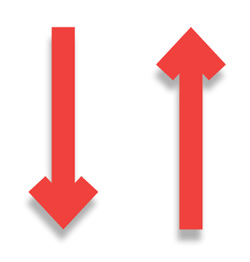 Source: At America’s Expense: The Mass Incarceration of the Elderly. ACLU, June 2012.