Test your knowledge of these not-so-everyday words 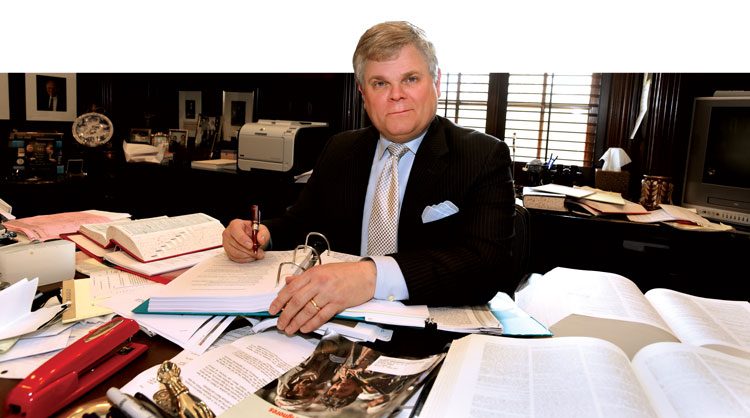 Photo of Bryan A. Garner by Winn Fuqua Photography

Young Carolyn Dineen King was introduced to Johnson O’Connor’s vocabulary-building books when she was still in junior high school. She relished them and developed a prodigious knowledge of words. She says her vocabulary was probably bigger when she was in high school than it is now. She doubtless couldn’t then have imagined that she would go on to become one of our most celebrated federal judges, as she is currently a senior judge of the New Orleans-based 5th U.S. Circuit Court of Appeals.

On the bench, she’s always been fairly restrained in her written vocabulary. Maybe that’s partly because when she was an associate at Fulbright & Jaworski, at the age of 25, she was chastened by a partner at the firm: She had used the word pejorative in a draft brief, and he cut it, calling it a “Smith College word.” Despite that memorable moment, she credits her interest in vocabulary, and O’Connor’s books in particular, as an important influence early in her life. 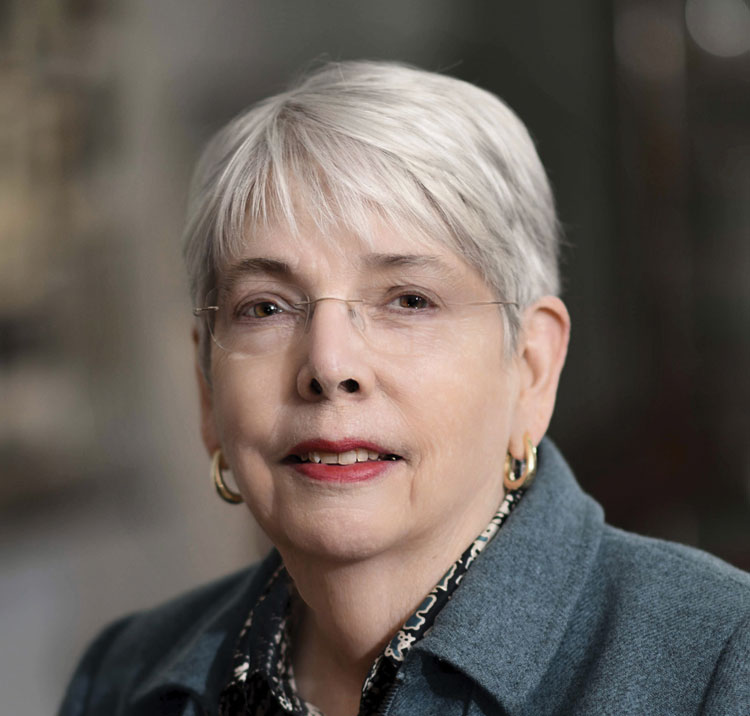 O’Connor (1891–1973) wasn’t just a writer of vocabulary books. He was an early advocate of aptitude testing: a psychometrician. Even today, the eponymous research foundation that he started is a thriving business. But among language lovers, he’s best known for his work in understanding how vocabulary augmentation is a major key in unlocking human potential. O’Connor’s experiments showed, he wrote, that “an extensive knowledge of the exact meanings of English words accompanies outstanding success in this country more often than any other single characteristic.” He even found a strong correlation between the size of one’s vocabulary and one’s lifetime income.

More recent studies show that the main advantage of knowing more words, and knowing their conventional senses, is that you can read any kind of text with greater comprehension. That, too, is probably an indicator of success, but 21st-century researchers have been more interested in what is scientifically provable than in claims of self-improvement.

But back in the 1940s and 1950s, O’Connor found that the most successful lawyers scored high in vocabulary—if we define success as having a high degree of worldly prosperity. Not everyone with a big vocabulary has a high income, he wrote, “but the relation between the two is close enough to show that a large vocabulary is one element, and seemingly an important one.”

O’Connor was good at motivating his readers, especially when he noted that vocabularies can always be consciously enhanced regardless of any inborn qualities.

For purposes of this column, I’ve decided to take words that O’Connor used in the 1940s to test American adults, some college-educated and some not. The following words are listed by difficulty, from easiest to hardest: the first was known to 40 percent, and the last was known to only 7 percent. The percentage of American adults who knew each word is shown in brackets with the possible answers. Test yourself honestly, without peeking.

The point isn’t to use words like these all the time—though an occasional instance, if you’re fluent and unselfconscious in conversation, would certainly make you an exceptional speaker. (These don’t seem like big words to people who already know them—only to those who don’t.) Again, you needn’t use them. But you’d benefit from knowing them. Without knowing them, you can hardly read an issue of The Atlantic or Time magazine with full comprehension, or any similar publication. And forget about The Adventures of Sherlock Holmes: You’d be missing much of each story if you’re unfamiliar with such words.

Of course, these aren’t words to be paraded before juries, who’d undoubtedly be puzzled. But if you limit your recognition vocabulary only to words that everybody knows, O’Connor would say you’re similarly limiting your opportunities in life.

Bryan A. Garner (@bryanagarner) is president of Dallas-based LawProse Inc., which since 1991 has offered legal-writing seminars to lawyers and judges throughout the world. He is editor in chief of all editions of Black’s Law Dictionary published since 1995, and he is the author of two dozen other books. He teaches at the law schools of Southern Methodist University and the University of Texas.

This article appeared in the March 2019 issue of the ABA Journal with the headline "The wisdom of vocabulary: Test your knowledge of these not-so-everyday words."