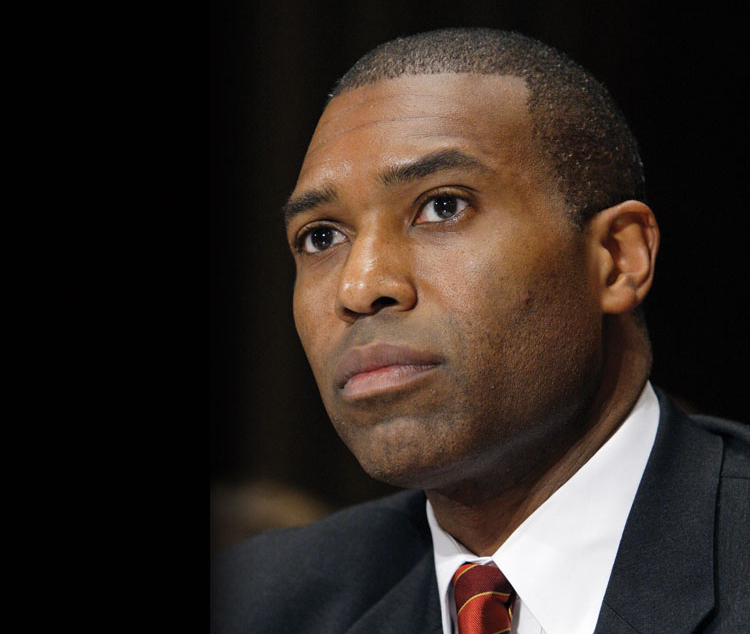 When Uber began its management overhaul last year, one of its first major hires was Tony West, formerly executive vice president of public policy and government affairs at PepsiCo, as chief legal officer.

It was a critical move, considering the numerous legal challenges facing the embattled ride-sourcing company. But the title given to Uber’s new top in-house lawyer also reflects the elevated status of general counsels as core members of top management.

A growing number of companies are replacing the title of general counsel with that of chief legal officer to signify that position is on equal terms with others in the C-suite, according to BarkerGilmore, a boutique recruiting firm specializing in placement of GCs and chief compliance officers.

And it’s not just ego padding. Seven in 10 general counsels in the U.S., and 64 percent globally, say they report directly to the CEO, according to the Association of Corporate Counsel’s 2018 survey of 1,275 chief legal officers worldwide. What’s more, eight in 10 of those at companies with annual revenue over $3 billion say they regularly attend board meetings.

Having a seat at the table means general counsels have the ability to assert greater influence within the organization.

“One of the biggest differences today versus 10 years ago is that the general counsel plays a proactive role in the business itself,” notes BarkerGilmore co-founder John Gilmore. “What the board and CEO are looking for is for the general counsel to be involved right at the outset of any major business decision.”

U.S.-based general counsels said the executive team almost always (60 percent) or sometimes (36 percent) sought their input on business decisions, per the ACC study. Further, two-thirds of general counsels globally in 2017 said they add value to the organization by counseling the CEO, compared to only half in 2013.

Globalization has also played a part in enhancing the GC role.

“Geopolitical risk management and the importance of compliance all point to having someone who can be part of the strategic decision-making upfront,” says Michael Callahan, former general counsel at LinkedIn and Yahoo.

“A general counsel who can see all different aspects from a legal or compliance perspective is looked at over time less as serving just a legal function and more as an accelerator of the business.”

The expanded profile of the job is also reflected in increased pay. About a third of general counsels at the 500 largest companies (by revenue) trading on U.S. exchanges are listed among the top five highest-paid officers in proxy filings, according to compensation consulting firm Equilar.

The median pay package for male general counsels last year at the 500 biggest firms was $2.7 million. Compensation for former Apple general counsel Bruce Sewell including salary, stock awards and other pay totaled more than $24 million in 2017.

How much Apple is paying Katherine Adams, the former Honeywell GC who succeeded Sewell last year, hasn’t yet been disclosed. But a gender gap persists when it comes to compensation.

Median total pay for male general counsels at U.S. public companies on average was $735,000 last year compared to $560,500 for their female counterparts, according to a BarkerGilmore survey. Despite the imbalance, one encouraging sign is that pay for women appears to be increasing faster than that for men, at 7.6 percent versus 0.2 percent.

Despite gains across the board, general counsels still face long odds of ascending to CEO. The leap is still fairly rare for general counsels, especially compared to that from other top management posts like chief operating officer and chief financial officer.

Lee Hanson, vice chairman at recruiting firm Heidrick & Struggles advises GCs aspiring to the top post to gain profit and loss experience, by successfully running a business unit, for example. “You can prove you’ve got those operational chops, and that will get everyone to think of you differently,” she says.