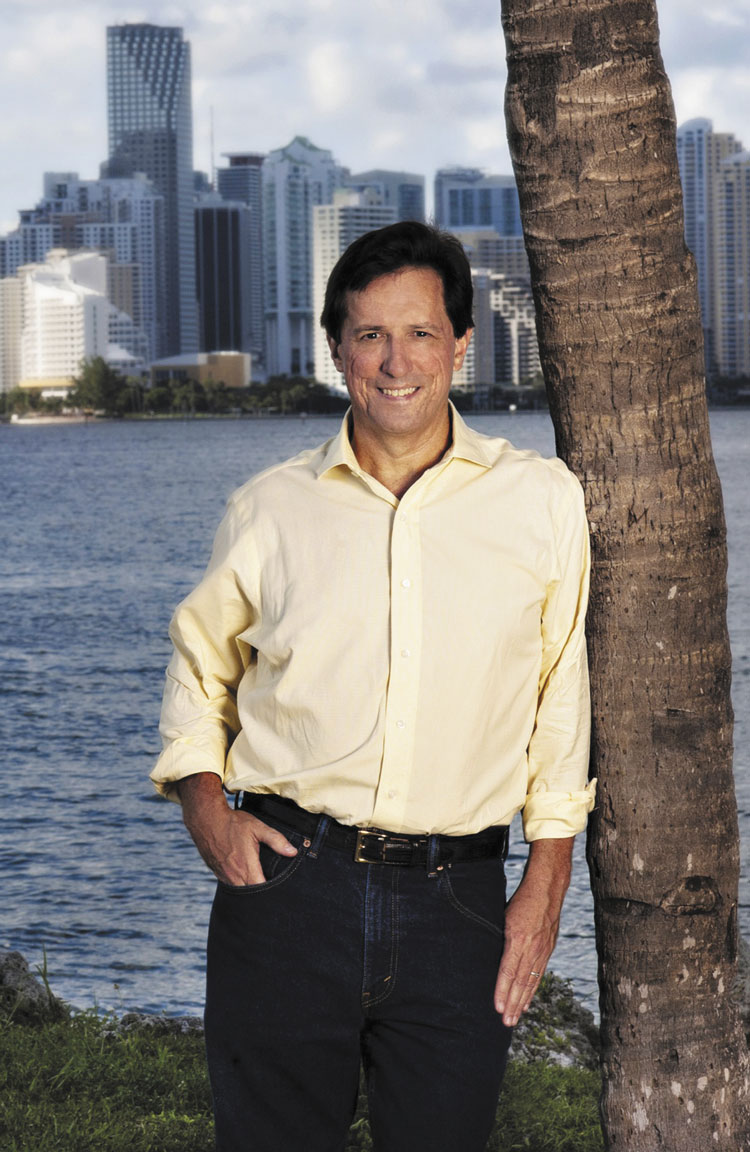 “Winning the 2017 Harper Lee Prize for Legal Fiction is easily the proudest moment of my dual career,” says James Grippando. Photo courtesy of the author.

Boies Schiller Flexner lawyer James Grippando has won the seventh annual Harper Lee Prize for Legal Fiction for his book Gone Again, the 12th in his Jack Swyteck series, about the adventures of a Miami criminal defense attorney. The novel opens with Swyteck being approached to help stop the execution of a convicted murderer by the mother of the purported victim—who believes her daughter may still be alive.

The prize is awarded by the ABA Journal and the University of Alabama School of Law. Harper Lee, who studied law at the university, authorized the prize’s creation to mark the 50th anniversary of the publication of To Kill a Mockingbird. Since 2011, it has been granted to a novel published within the previous year that best illuminates the role of lawyers in society and their power to effect change.

“Grippando’s book does a masterful, entertaining job exploring the important topic of the death penalty and actual innocence,” says Molly McDonough, editor and publisher of the Journal. “It’s no wonder James Grippando was able to speak to this aspect of a lawyer’s duty, given that he is a lawyer and started his career doing death penalty work.”

Gone Again was one of three finalists for the prize. A nominating committee considered more than two dozen books for the prize and narrowed it down to Gone Again, The Last Days of Night by Graham Moore and Small Great Things by Jodi Picoult.

A panel of four judges made the decision to award the prize to Gone Again: Deborah Johnson, winner of the 2015 Harper Lee Prize and author of The Secret of Magic; Cassandra King, author of The Same Sweet Girls’ Guide to Life; Don Noble, host of Alabama Public Radio’s book review series as well as host of Bookmark, which airs on Alabama Public Television; and Han Nolan, author of Dancing on the Edge. 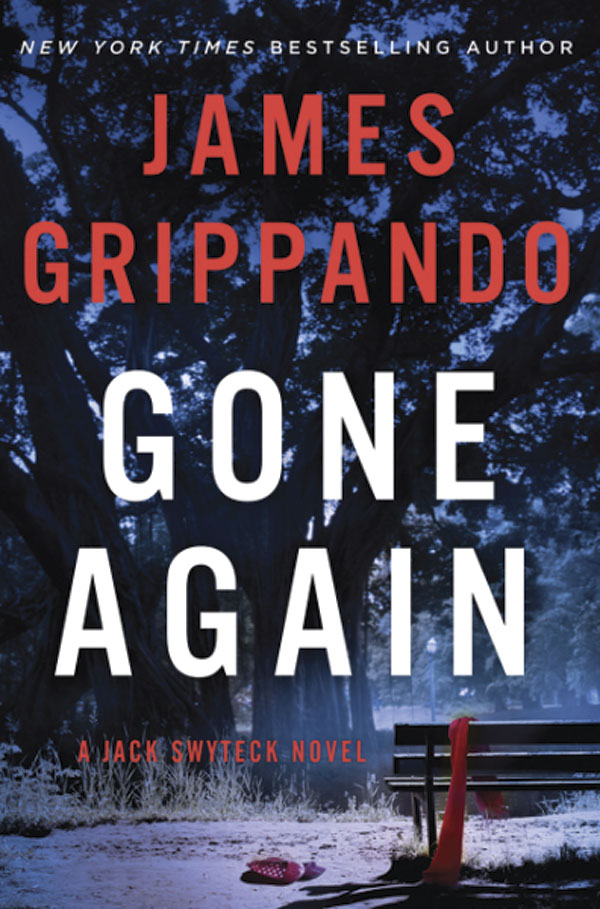 The 12th book in the series takes the top honor. Photo courtesy of the author.

Grippando is the author of 25 books. He lives in Fort Lauderdale, Florida, with his wife, Tiffany, and their two children. The first Swyteck novel, The Pardon, was published in 1994 after Grippando spent 12 years as a trial lawyer. After its success, he did leave the practice of law for several years but soon decided to return.

“I wasn’t one of those lawyer-authors who became a writer because I hated what I was doing,” Grippando says. “I actually liked the practice of law and the camaraderie of being part of a law office and the intellectual stimulation of being around a lot of very bright and talented people.”

So 15 years ago, Grippando joined Boies Schiller as counsel.

“Back when I wrote my first novel, there was no such thing as telecommuting. No one had a smartphone, email was just catching on. Now, there’s so much more flexibility, and I’ve gotten to a point where I can write a novel pretty quickly,” Grippando says. “So working at the law firm and writing as a dual career has worked for me.”

Grippando will receive his award Sept. 14 at the University of Alabama School of Law campus in Tuscaloosa. He will also receive a copy of To Kill a Mockingbird signed by Lee. The latest installment in the Swyteck series, Most Dangerous Place, was published in February.