How to respond when you hear, 'You don't look like a lawyer!' 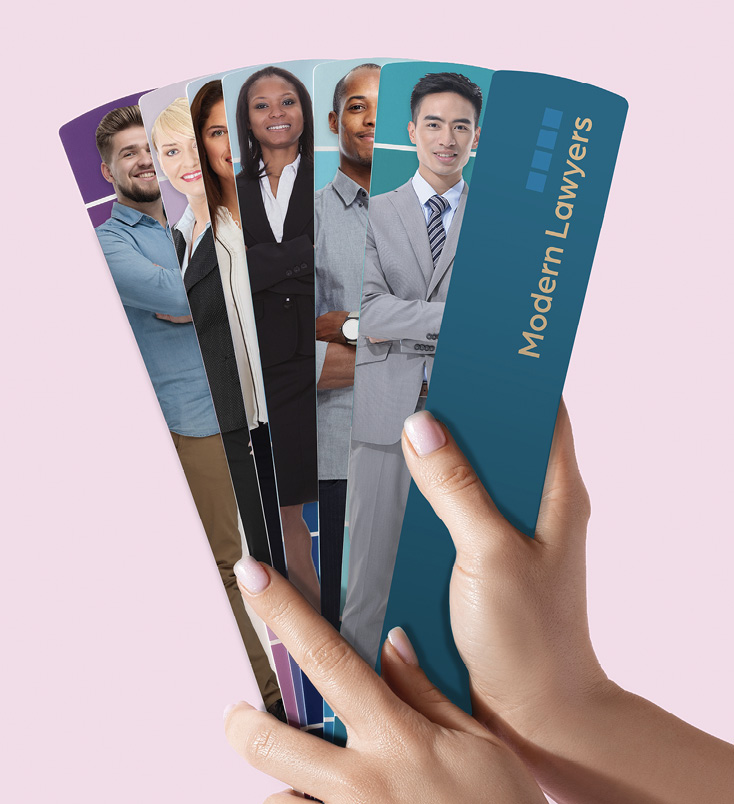 Recently, I watched the Netflix movie Red Notice, starring Dwayne “The Rock” Johnson. If you’re unfamiliar with The Rock, his name is well-earned, as he is a former professional wrestler and has huge muscles to show for it. In the movie, he plays an FBI profiler who specializes in fine art theft. An Interpol agent introduces him to a security chief who is about to learn his museum has been the victim of a major theft.

Before the introduction, the security chief asks the profiler if he is the Interpol agent’s bodyguard. After the introduction, one of the employees remarks that he doesn’t “look like an FBI profiler.” The profiler’s response: “Yeah, I get that a lot.” This scene reminds me of so many interactions I’ve had as an attorney in my 12 years of practice.

How many times have you heard, “You don’t look like a lawyer”?

Ask most women and minority lawyers if they have had this experience, and they’ll reply with a resounding yes. Women and minorities in many other professions also hear this phrase, including professors (I am one), engineers, doctors, scientists and many others in male-dominated fields that require training, education and expertise.

It’s easy to become upset or indifferent when this happens repeatedly.

As a Black woman lawyer, I have heard this phrase from other women, Black people and other minorities. Most embarrassingly, this happens to many lawyers in the courtroom when deputies, judges and others in positions of authority either outright proclaim that you don’t “belong” there or ask you to “prove” your right to exist in the lawyer space by providing identification and a bar card.

I’ve heard countless stories relayed on social media from my former classmates and colleagues recounting times when they were mistakenly (or purposely) referred to as the court reporter or paralegal.

Even in the age of Zoom hearings, one mentee of mine put “Attorney” as her first name so that there could be no mistake. Yet opposing counsel continued to refer to her as the court reporter and claimed to be waiting “for counsel to appear.” Many lawyers must deal with questioning regularly from judges, opposing counsel, clients and the public. But we have to continue to show up and do good work for our clients and advocate to meet our legal and ethical obligations.

To avoid the burnout of constant microaggressions and keep a good sense of humor, I’ve come up with some witty responses to have ready the next time someone casually throws this phrase your way. Yes, I understand it’s a systemic problem we must continue working on, and it can have some real consequences. But you have to figure out how to navigate these professional and corporate spaces and keep your confidence and enthusiasm for practicing law.

So what should you do if this happens to you? 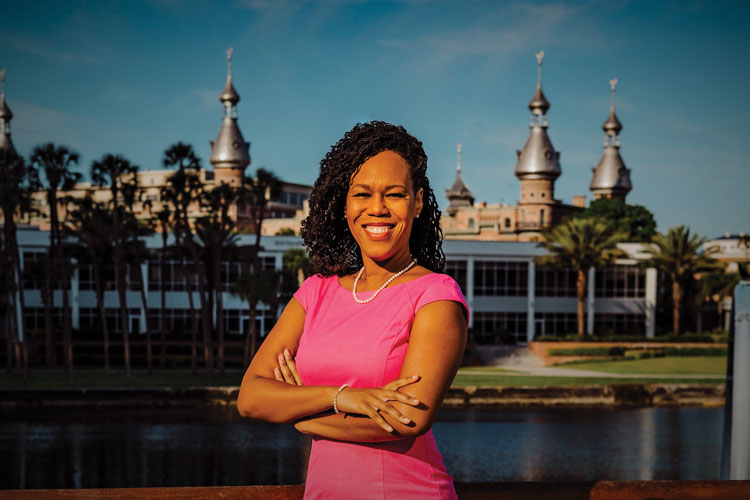 Smile, and let them know that since you are a lawyer, then “this is what a lawyer looks like.” You do not have to say it sarcastically, just as a matter of fact. Keep your head high, offer them your business card and take up space. You earned your place in the bar.

Ask them, “What does a lawyer look like?” And honestly, wait for the response. They may be caught off guard and suddenly realize that they let their own biases and stereotypes lead the conversation. Or they may point out something different than you expected. Lawyers dress much more casually these days, especially since the start of the COVID-19 pandemic and quarantine. But be prepared—you might get a really honest answer. Then you can explain that lawyers come in all shapes, sizes, ages and ethnicities.

Let them know that since the law has slowly become more diverse, more lawyers will not fit the typical white-older-male archetype, but we all had to meet the same standards to become one. Some people need education, given that only about 5% of lawyers in the United States are African American, and the statistics are even lower for Asian American and Native American lawyers.

Sometimes ignoring the person is the best response—especially when that person is engaged in microaggressions. This technique is especially helpful when dealing with people in authority like bailiffs, court personnel and judges. Introduce yourself as the attorney, identify which client you represent and state the purpose of your presence. You may have to repeat it a few times.

Try not to get defensive; sometimes, people are just surprised. When I used to go to Polk County, Florida, for hearings, I would meet elderly Black residents in the hallway or while waiting for the docket call in the courtroom, and they’d ask if I was a lawyer. I was wearing a suit and holding my case files. This was a proud encounter for them, and they’d congratulate me. For them, it was rare to see a Black lawyer. The first Black lawyer of Polk County, Arthenia Joyner, is still practicing law (and by the way, she is the longest-practicing African American woman in Florida’s history with 50-plus years). So it’s no surprise that a certain generation of Black residents quickly notice when a Black lawyer enters the room.

I’ve also had encounters with people looking for free legal advice, so they casually ask if I am a lawyer to start the conversation. I’ve had to respectfully turn them down and let them know the best way to get advice is to schedule a consultation with a lawyer after they’ve gathered information. I’d also have the websites for the local legal aid providers memorized to refer them there for free advice if they qualify. As lawyers, we must be extraordinarily cautious about giving out free advice; it can lead to confusion, should there be a misunderstanding about whether you were offering legal advice and whether you were truly undertaking to represent the individual when you engaged in the conversation.

Take these suggestions for what they are worth. But overall, I’ve found that the best way to deal with microaggressions is to not take them personally. I’ve learned I can’t control the actions of others, but I can control my reaction. That’s made all the difference.

This story was originally published in the June/July 2022 issue of the ABA Journal under the headline: “Deflecting Microaggressions: How to respond when you hear, ‘You don’t look like a lawyer!’ “

This column originally appeared on ABAJournal.com on Jan. 22. It reflects the opinions of the author and not necessarily the views of the ABA Journal—or the American Bar Association.