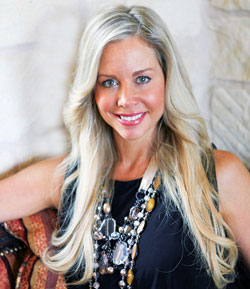 Geneva Grainger loves drinking tea. So she developed her own tea blends that are now sold at major grocery stores. Grainger loves wearing oversized belts. So she invented a removable belt clip that can be found at national retailers. And, like many fellow Texans, Grainger loves hats. So she launched a line of tiny combs to affix hats to hairdos, joining the many personal-care products she sells under her Fashionista Rx brand.

From sequined aprons to fashion jewelry to craft-roasted coffee, if Geneva Grainger loves it, uses it or needs it, chances are she’ll invent it.

But the Austin-based businesswoman wasn’t always entrepreneurial. After graduating from South Texas College of Law, Grainger settled into a civil defense practice at a small Houston firm. A few years later, however, she grew restless.

“I knew there was something more I wanted to do,” she recalls. “At work, I’d daydream of possible business ventures and was trying to make it happen.” 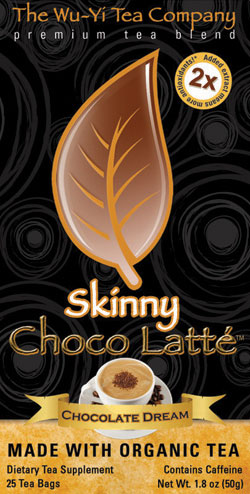 Organic teas are but just one of Grainger’s many projects.

The big idea struck while planning her wedding. It was 2003, and Grainger had just left her firm and joined her fiancé in Austin. She had intended to look for another law job after the wedding, but while trying on bridal gowns she thought: Why not buy sample gowns from designers and resell them online to brides searching for bargains? Soon she had a bustling business, which she sold in 2007 to fund a new project. But what? Grainger looked to the things she loves to do—like drinking tea. Soon she was traveling to China and working directly with tea farmers to launch Global Organix. The latest on the brand is a deal with Wal-Mart. (And Grainger plans to add coffee to the lineup soon.)

Meanwhile, she realized she now had the manufacturing and retail contacts necessary to act on all the “crazy, quirky ideas of fashion fixes” that she thought of every time she tried to secure her belt with a bobby pin or her heel slipped out of her shoe. Plus, she had the legal expertise to handle contract negotiations and much of the intellectual property work.

Next up is a line of jewelry, a consulting company called That’s Genius to help others realize their business dreams, and an advice guide for aspiring inventors—an idea that sprang from a talk Grainger gave last June at a conference sponsored by the U.S. Patent and Trademark Office. “I have a whole closet full of more ideas,” she says. “It’s just a matter of time.”