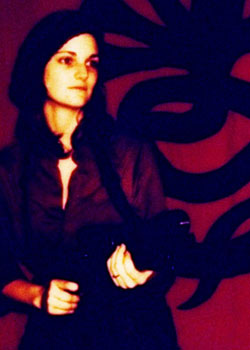 The kidnapping of newspaper heiress Patty Hearst in February 1974 led to one of the more bizarre sagas in recent American history. A self-styled band of urban guerrillas calling itself the Symbionese Liberation Army issued a “communiqué” declaring Hearst a “prisoner of war.” Barely two months after her abduction, Hearst announced that she’d “joined” the SLA and had taken “Tania” as her nom de guerre. And on April 15, she was seen, locked and loaded, in video surveillance of a San Francisco bank robbery.

The SLA soon headed to Los Angeles, where six members died in a fiery shootout with the LAPD. Hearst, who watched the showdown unfold from a motel near Disneyland, then set off on an underground odyssey before ultimately being arrested in San Francisco in September 1975.

Hearst’s defense team argued that she had been subjected to “coercive persuasion,” and had acted under duress, but the jury bought the prosecution’s contention that she was a “rebel in search of a cause.” Hearst served 22 months in prison on robbery and firearms charges before President Jimmy Carter commuted her seven-year sentence in January 1979.