Members of the incoming class of Georgetown Police for Tomorrow fellows gather with university and police representatives. Photo by Bill Petros Photography

In 2016, professor Rosa Brooks was on a sabbatical from her position at Georgetown University Law Center to finish a book. After it was complete, Brooks began looking for a new project and decided to enroll in the police academy. As she progressed through tactical training to become a volunteer reserve police officer in Washington, D.C., Brooks was surprised by what the Metropolitan Police Department’s curriculum skipped: There was no discussion about community mistrust of police, racial disparities or mass incarceration.

Our strong intuition was that if you want to change police culture, you have to do it from the bottom up. 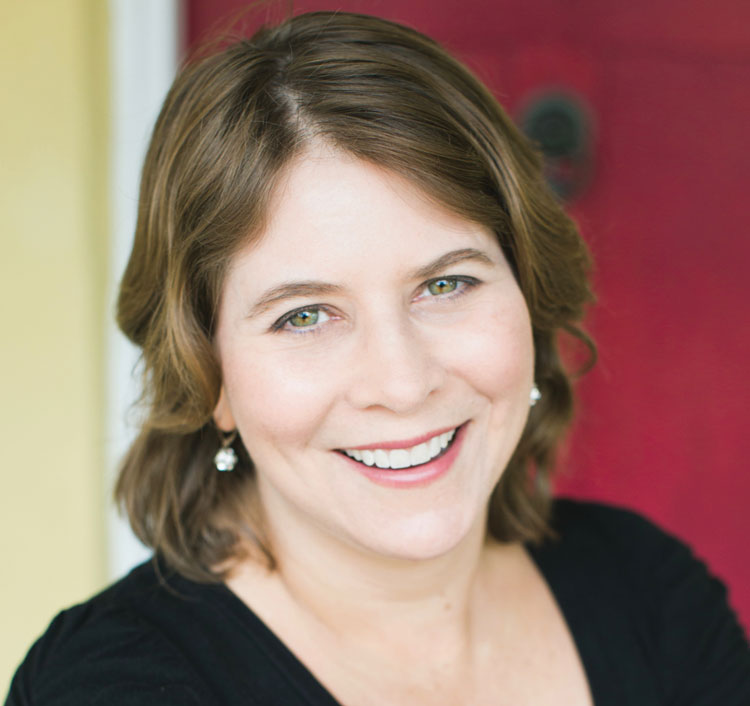 Brooks pursued law enforcement training in part because of her interest in police reform. At a time when high-profile police shootings were sparking protests, and the Black Lives Matter movement was demanding accountability, Brooks felt more could be done to provide guidance to officers on how profiling, arrests and use of force can impact the community.

“Our strong intuition was that if you want to change police culture, you have to do it from the bottom up, really focusing on young officers who are at the outset of their careers and forming their sense of what it means to be a police officer,” Brooks says.

As co-founder and co-director of Georgetown Law’s Program on Innovative Policing, Brooks and her colleagues decided to create a fellowship to supplement the training of patrol officers. Every month for 18 months, officers visit the law center for a three-hour workshop on topics such as race and criminal justice, mass incarceration, youth development and implicit bias. They learn about the history of African-Americans in their community and sit down with homeless people and teenagers to hear their perspectives on the police. So far, 18 officers have graduated from the Police for Tomorrow Fellowship Program; 26 more started their studies this past September. Some of the curriculum has made its way into the police academy.

It does impact what people do: All of us, whether police officers, judges, lawyers—we view things through a lens. 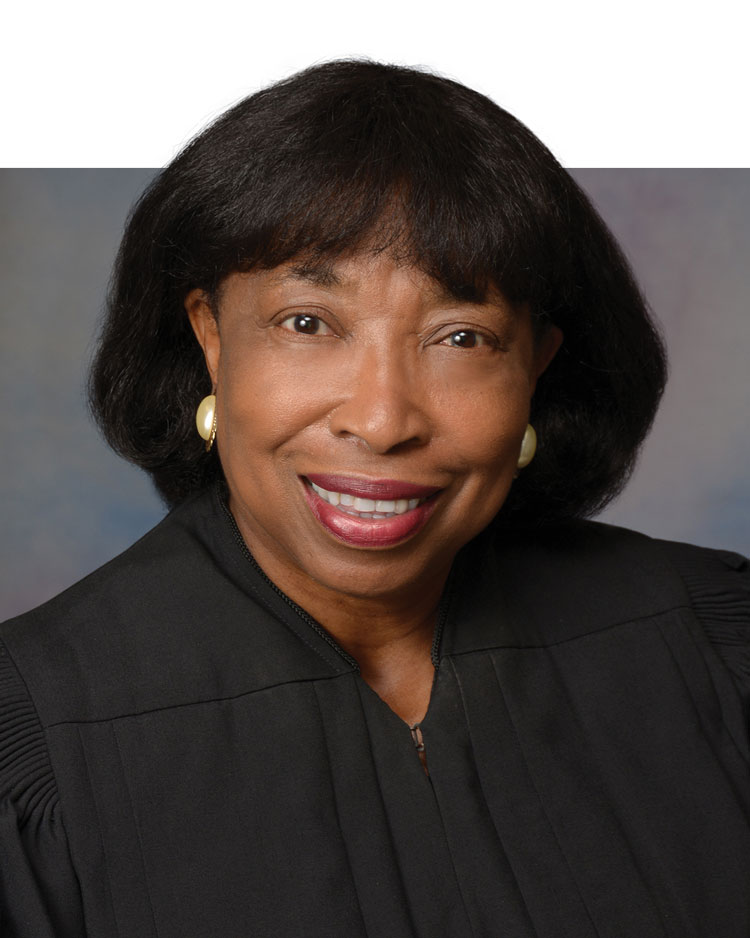 Judge Bernice Bouie Donald, who co-chairs the ABA Criminal Justice Section’s Implicit Bias Initiative, says this type of training should exist at every police department. “It does impact what people do: All of us, whether police officers, judges, lawyers—we view things through a lens, and the lenses are sometimes clouded by these biases, [of] which we are unaware,” says Donald, a judge on the 6th U.S. Circuit Court of Appeals in Cincinnati.

Brooks is currently applying for grants to try to fully fund the program, which so far has been a pro bono project for her and her Georgetown program co-founders: Paul Butler, Kris Henning, Christy Lopez and Shon Hopwood. Funding would allow them to amp up research, travel to conferences for presentations and create portable curriculum modules for other police departments.

“If it gets police officers to be more thoughtful about their role, to use their discretion and change department policies in ways that at a minimum do no harm and are more helpful to communities—that would make me very happy,” Brooks says.