Lessons for lawyers from Steve Jobs 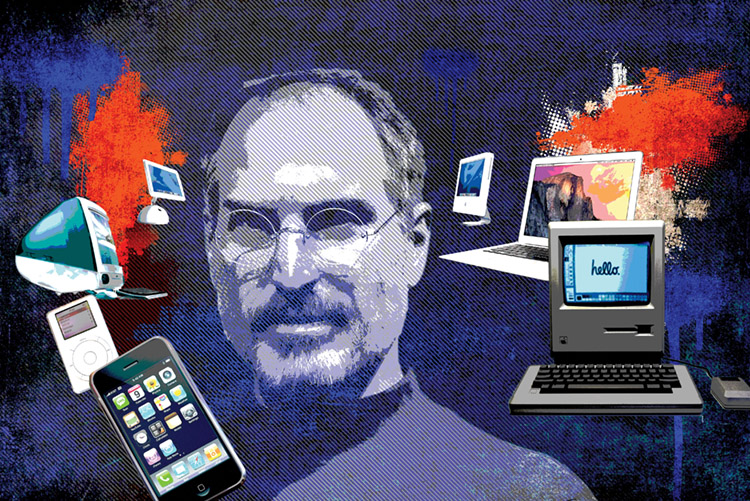 Steve Jobs understood the power of great storytelling. He wasn’t a natural-born storyteller or communicator. Like his hero Bob Dylan, Jobs reinvented himself as a storyteller, experimenting with various techniques and diverse forms adapted from other popular storytellers, shaping and reshaping stories to fit his purposes.

Jobs’ storytelling mastery improved exponentially over time, however, as evidenced in his famous rollout presentations for his beloved products—he developed and even co-wrote some of the copy of his most well-known Apple commercials—and in his “formal” speeches.

Lawyers’ cases, like Jobs’ beloved products, are the embodiments of stories we tell others and ourselves as well.

How can we tell those stories better?

It is just before the outbreak of the coronavirus in the U.S., and I am in a combination bookstore-coffee shop-wine bar.

I sit down with the book and a latte and spend the morning reading. Toward the end of the book, Brennan-Jobs visits with her father, Steve Jobs. He is in the final stages of cancer.

Jobs was obsessed with his work, and his last thoughts included ruminations upon his work in addition to intimate expressions of his love for his eldest child.

In one scene in the book, Brennan-Jobs lays by his side in his bed while he drifts in and out of sleep. She asks her father if he remembers his dreams:

“What do you dream about?”
“Work, mostly,” he said. “Trying to convince people of things.”
“What things?”
“Ideas.”
“Ideas you thought of while you were dreaming?”
“Sometimes. But usually in my dreams, I can’t convince them. Usually, they’re too much of a bozo to get it.”
“Did you come up with a lot of ideas that way? In your dreams?”
“Yes,” he said, then fell asleep again.

I look up and see customers in the shop are glued to the screens of their various Apple devices more than to the words in the books from the shelves.

Outside the window, I see the movie theater is playing the current iteration of the original Toy Story, about inanimate objects—toys—imbued with souls. Jobs was both a co-owner of Pixar and an executive producer of the first Toy Story film. Like the toys in the movie, which have both characters and souls, even Jobs’ products became living embodiments of particularized stories.

Jobs clearly succeeded in convincing the bozos—beyond his wildest dreams.

As I walk outside, I think about how Jobs followed his intuitions and honored his dreams. In doing so, he changed our world.

And he did this over and over again: reimagining or inventing the personal computer, Walkman, cellphone, laptop and tablet computing, and digital publishing. Even the technology and plots of computer animation stories are still playing at the local movie theaters and imprinting his consciousness and creativity upon the culture.

What does this have to do with lawyers? Effective lawyering demands similar “commercial” storytelling skills, employing narrative persuasion to convince the bozos.

With extra time on my hands during the pandemic, I also reread Walter Isaacson’s Steve Jobs. It is one of the author’s best books, in part because he knew Jobs and had unlimited access to his papers. Isaacson also had interviewed the Apple co-founder extensively and successfully enlisted the cooperation of Jobs’ family and colleagues.

Rereading that book, I was again captivated by Jobs’ story as he morphs from a counterculture participant into an entrepreneur and cultural icon. Yet Jobs perpetually remains an outsider and is never co-opted or fully seduced by the consumer culture he singlehandedly reshapes to fit his own imaginings. 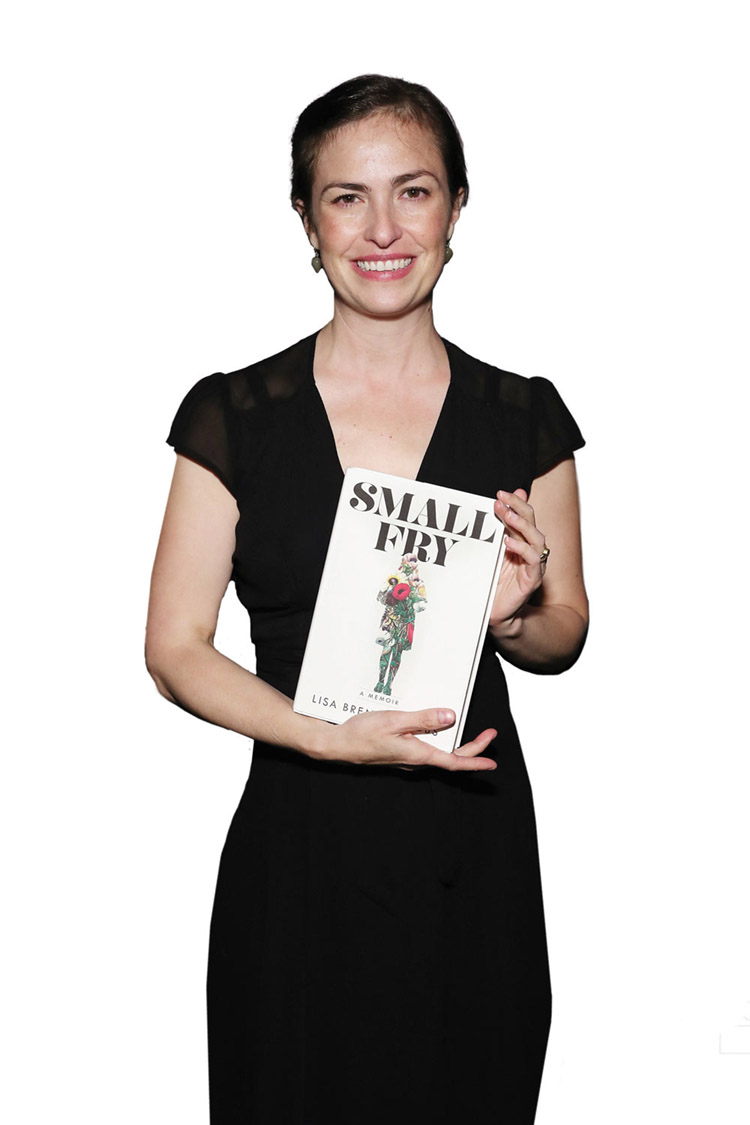 In business and commerce, success is typically measured in terms of the bottom line, and products are a means toward the financial end. Jobs, however, never compromised. He was a perfectionist, an absolutist. Jobs sought beauty within technology, beyond understanding it as merely a functional way of endlessly ordering our lives.

As Apple engineer Andy Hertzfeld said, “Jobs thought of himself as an artist … The goal was never to beat the competition or make a lot of money. It was to do the greatest thing possible, or even a little greater.”

Jobs reflected, “What was important—creating great things instead of money, putting things back into the stream of history and of human consciousness as much as I could.”

Isn’t there a similar tension in lawyers’ work? We don’t seek to compromise or shortchange our work in service of expediency. But aren’t the bottom line and measure of commercial success sometimes just to “beat the competition” or even to “make a lot of money”?

Paradoxically, consider Jobs’ “reality distortion field,” which enabled him and his co-workers to temporarily suspend constraints and made the doing of the impossible possible. The term is derived from Star Trek episodes where the aliens create their own world through sheer mental force. As one of Jobs’ employees observed, “In his presence, reality is malleable.”

Before you dismiss the value of the reality distortion field in law practice, I urge you to read Isaacson’s book and consider how time and again, Jobs successfully overcame the limitations and constraints others placed upon the possible.

Employing intuition and listening to dreams

According to Isaacson, Jobs believed he worked “at the intersection of technology and the humanities.” This observation is imprecise and perhaps also intentionally self-deceptive. Jobs, who dropped out of Reed College in his freshman year, received little systematic higher education. He was never an intellectual and cared little about the formal academic theory and abstract conceptual thinking at the core of the humanities.

He knew intuitively exactly what he was good at and what he loved: engineering and information technology. Unlike many technocratic businessmen and entrepreneurs of his day, Jobs followed his instincts and listened to his dreams while being fortuitously situated in a perfect place at the dawning of a new technological age.

Lawyers are trained as analytical thinkers—logical and linear in our arguments and reasoning. We are taught to distrust the intuitive and refuse to follow or even listen to the creative voices that speak to us from within.

Jobs’ life suggests a counterlesson: Sometimes, it is productive to follow our instincts and listen to our dreams. He employed dreams and told stories to go beyond what was seemingly possible, and to ponder what is otherwise incomprehensible.

Can lawyers employ dreams and stories in this way? Of course. It is crucial to cultivate the creative imagination; it assists us in ways that we may not comprehend rationally.

Like Jobs, we are commercial artists, often struggling against the odds to convince the bozos.

This story was originally published in the October-November 2020 issue of the ABA Journal under the headline: “‘Convincing the Bozos’: Lessons for lawyers from Steve Jobs.”