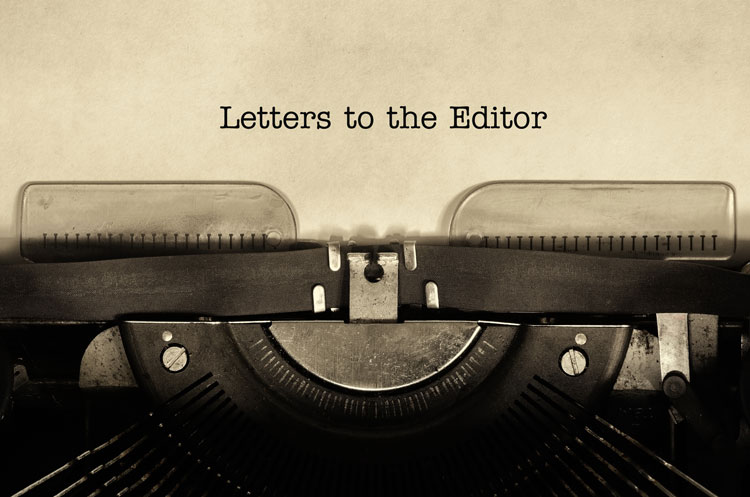 I’m deeply grateful to Philip N. Meyer for “Sounds of Silence,” July, reminding us of President Barack Obama’s 2015 eulogy for the Rev. Clementa Pinckney. Obama’s speech, including his eloquent use of silence, moved me to tears. Strategic silence definitely has a role in litigation. At a deposition years ago, one of my transit agency’s drivers was asked how much time had elapsed between when he first noticed a stalled car in front of his bus and when he skidded into it. He responded “about a minute”—which, if taken literally, meant he’d had plenty of time to avoid the collision. On redirect, his lawyer pulled out a watch and sat silently as 60 seconds slowly ticked by. The driver then explained that “a minute” was just a figure of speech. The elapsed time had in fact been only a few seconds.

With regard to “Opioids, Justice & Mercy,” June,  since the biggest contributor to the opioid crisis is Big Pharma, the solution is simple: Have the FDA examine the number of legitimate prescriptions for opioids written in, say, 2017, and limit production to the number of pills doled out. Anything over that and the producing drug company(ies) get hit with enormous fines.

The entire premise of the writer’s advice to focus and simplify the deposition preparation process was based upon the deposition of her Fortune 500 CEO client. I am sure her client was a highly intelligent, educated, sophisticated and able witness.

Over the last 40 years,I have represented hundreds of witnesses in connection with their depositions. The overwhelming majority of people who I represented were not Fortune 500 CEOs.

The writer does provide a lot of good, basic advice. Ms. Epstein is right that keeping the deposition preparation process focused and simple is important.

Equally important is first knowing and understanding who the person is and then tailoring the process around that individual’s attributes and deficiencies as a witness.