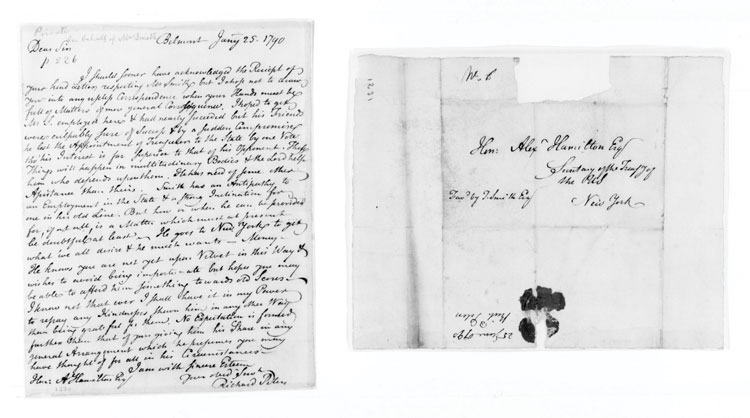 Hamilton's draft of George Washington's farewell address is among the papers on display. Photos courtesy of Library of Congress

From his Harlem home to his tomb in the Trinity Church graveyard in Manhattan, historical sites associated with Alexander Hamilton have experienced a significant uptick in interest thanks to the success of the Broadway musical that bears his name.

It’s partly with the show Hamilton in mind that the Library of Congress announced in late August that it was uploading Hamilton’s papers in full, for the first time, in their original format.

“It was certainly in the queue, but the musical had an effect” on the timing of the release, says Julie Miller, the historian in charge of the library’s early American manuscripts collection.

The 12,000 items in the library’s collection had been microfilmed and previously viewable on-site. The assemblage includes letters, drafts of speeches and writings—including the outline of Hamilton’s speech to the Constitutional Convention, his draft of George Washington’s farewell address, and papers from his days as a land use and maritime attorney in New York.

For example, the 1784 case Rutgers v. Waddington concerned a brewer, Elizabeth Rutgers, whose facilities were taken over by the British during the Revolutionary War. Once they evacuated, Rutgers demanded back rent. But Hamilton represented Joshua Waddington, who had been running the brewery since it was abandoned, out of the conviction that the newly formed United States should make peace with the British loyalists, according to Miller.

The texts of many of Hamilton’s papers previously had been available on a site called Founders Online. But now the papers are a digital collection displaying his work as graphic objects—and it’s more complete. The previous site did not include the legal papers, for example.

“The website we have just created shows them as things,” Miller says. “For example, if you look at the backs of these letters, you can see there was no such thing as an envelope—they would just fold up the letters and seal them with sealing wax.”

She hopes teachers and students in particular will use the new archive. “Maybe even law students,” she says. 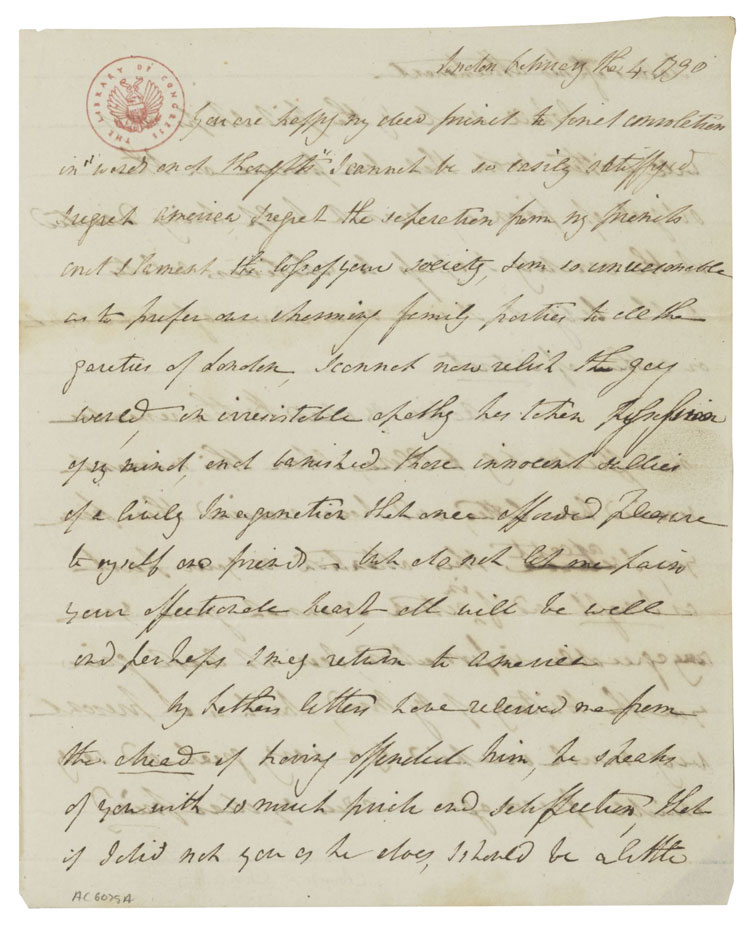 This article appeared in the November 2017 issue of the ABA Journal with the headline “Hamilton for the Masses: Library of Congress uploads the Founding Father’s papers for public viewing."