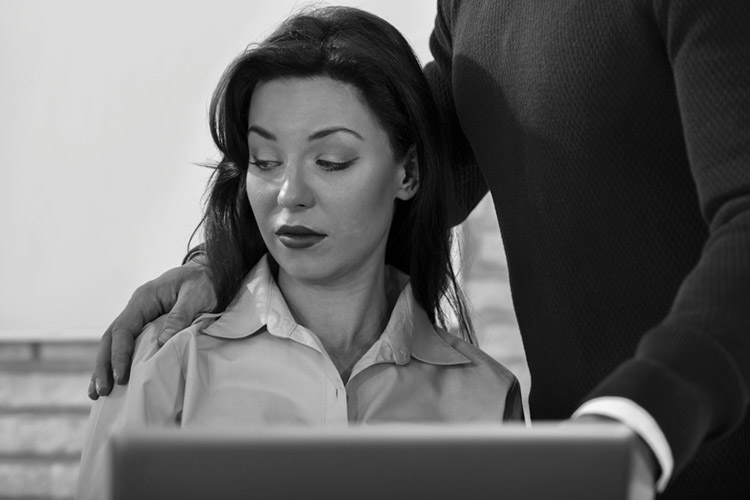 The ABA Standing Committee on Ethics and Professional Responsibility is providing guidance on one of the most debated rules of professional misconduct in recent memory. Adopted in August 2016, ABA Model Rule 8.4(g) arose largely because of the prevalence of sexual harassment in law and at related functions. It prohibits discrimination and harassment on the basis of race, sex, religion, national origin, sexual orientation and more by lawyers in “conduct related to the practice of law.”

According to Opinion 493, the rule must be assessed using a standard of objective reasonableness and applies to conduct that the lawyer knows or reasonably should know constitutes harassment or discrimination. Only conduct found harmful is grounds for discipline.

Conduct can violate the rule even if it’s not severe or pervasive, a traditional prerequisite for establishing discrimination under Title VII sexual harassment claims.

“For example, a single instance of a lawyer making a derogatory sexual comment directed towards another individual in connection with the practice of law would likely not be severe or pervasive enough to violate Title VII but would violate Rule 8.4(g),” the opinion explains.

However, the opinion adds that if the harassing or discriminatory conduct is an isolated incident, that can be a mitigating factor in disciplinary proceedings.

The opinion also elaborates on the meanings of both harassment and discrimination. Harassment “refers to conduct that is aggressively invasive, pressuring or intimating.” Discrimination includes “harmful verbal or physical conduct that manifests bias or prejudice towards others.”

The opinion also contains a subsection with the heading “Rule 8.4(g) and the First Amendment.” It notes that “two important constitutional principles guide and constrain” Rule 8.4(g)’s application. These include concerns over vagueness and overbreadth—that the rule must be sufficiently clear and that it not go so far as to bar protected speech or conduct. “Courts have consistently upheld professional conduct rules similar to Rule 8.4(g) against First Amendment challenge,” the opinion notes.

For example, Rule 8.2(a), which prohibits making statements that are false or made with reckless disregard of the truth against judges or judicial candidates, has survived constitutional challenges, as has Rule 8.4(d), which prohibits conduct “prejudicial to the administration of justice.”

“The opinion properly identifies the significant First Amendment interests the rule can implicate,” says Washington D.C.-based attorney Robert N. Weiner. “As noted, the Supreme Court’s First Amendment rulings have been increasingly expansive. To survive First Amendment scrutiny under the evolving standards, the rule needs to draw on the established body of case law regarding conduct that constitutes discrimination and harassment.”

Josh Blackman, a professor at the South Texas College of Law, hoped the committee would address the implications of the U.S. Supreme Court’s 2018 decision in National Institute of Family and Life Advocates v. Becerra, in which the court ruled there was no “professional speech” exception to the First Amendment. “That case held that the government lacks an unfettered power to regulate the speech of lawyers simply because they provide personalized services after receiving a professional license,” Blackman says.

Even though some question the potential application of Rule 8.4(g) to protected speech, Weiner says they’re missing the point. “The rule is not a speech code. And in real life, disciplinary prosecutors will pursue serious cases of discrimination and harassment. They are unlikely to charge lawyers for conduct at the margins of propriety.”

Another leading ethics expert doesn’t believe that disciplinary authorities will focus on instances where individuals have valid First Amendment concerns.

“My own view is that the rule is useful for symbolic effect,” says Stanford Law School professor Deborah Rhode. “I don’t expect it will be enforced in close cases, given the legitimate First Amendment issues any prohibition on speech raises.”

The ethics opinion provides five hypotheticals to illustrate the scope and application of the rule. A lawyer would not violate Rule 8.4(g) by representing a religious organization that challenges on First Amendment grounds a rule requiring schools to provide gender-neutral facilities. Likewise, the rule would not prohibit a CLE speaker from asserting viewpoints about affirmative action programs in higher education. Also, a lawyer would not violate the rule by being a member of a private religious organization that “advocates for the ability of private employers to terminate or refuse to employ individuals based on their sexual orientation or gender identity.”

Levin acknowledges that the hypotheticals are helpful but says he’s left uncertain where the line is between protected and unprotected speech.

“I also wonder from reading the opinion what kinds of offensive statements a lawyer can make at a bar association meeting without running afoul of the rule,” she says. “The opinion provides an example of what type of statement might be acceptable, but it’s really hard to divine where the committee is drawing the line.”

The opinion concludes by emphasizing the importance of the rule and its enforcement: “Enforcement of Rule 8.4(g) is therefore critical to maintaining the public’s confidence in the impartiality of the legal system and its trust in the legal profession as a whole.”

“I think we should have such a rule because it signals that this conduct is not tolerated by the profession,” she explains. “It also provides a basis for discipline in clear instances of discrimination and harassment. There is still too much casual ‘talk’ in the profession that is aimed at individuals and is demeaning or offensive. The rule should help deter some of that behavior.”

This story was originally published in the October-November 2020 issue of the ABA Journal under the headline: “Conduct Unbecoming: Opinion helps define the reach and scope of ABA Model Rule 8.4(g)”