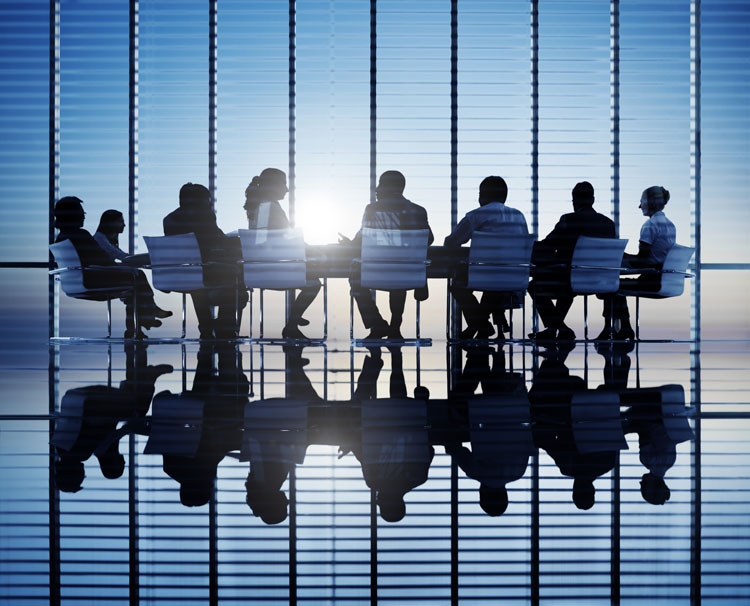 The pandemic forced organizations like the ABA to adopt new ways to connect with their elected officials and lobby for policy changes of interest to their professions.

In-person lobbying was the meat and potatoes of ABA advocacy for decades, but closing the halls of Congress to the public for more than two years elevated digital communications to the forefront. With Capitol Hill reopening, face-to-face meetings will again become part of the ABA’s advocacy tool kit. But virtual lobbying also is here to stay.

There is tremendous value in these encounters. In face-to-face meetings, ABA representatives can watch the interactions between officials and their staffs, read their body language and social cues, and become aware of their interests and sensitivities. They can also buttonhole elected officials or staff for informal conversations that can convey more information on a pending piece of legislation than might be garnered from a formal meeting. In the halls or over a cup of coffee in a congressional café, ABA representatives can further explain the ABA’s positions on pending issues.

A major area where in-person advocacy has yielded results is ABA Day, the legal profession’s largest lobbying event. For more than two decades, hundreds of ABA leaders and members gathered annually on the Hill to personally lobby congressional representatives on access to justice and other issues important to the legal profession. Leading political figures also addressed the group in person, sharing details of pending legislation and their thinking on issues of the day.

One success story is funding for the Legal Services Corp. Over the decades, ABA Day advocacy has helped ward off efforts to defund the program and has been instrumental in achieving increased funding to enable access to the justice system for more low-income and vulnerable Americans.

But the ABA also has consistently looked ahead at how it can improve and expand its influence. Recognizing the changing advocacy landscape, the ABA launched its digital initiatives several years ago. During the pandemic, it moved digital advocacy to the forefront. ABA Day was not canceled by COVID-19; it has been held virtually for the past three years.

The three virtual ABA Days continued the success of decades of in-person ABA Day events. More than 600 registered for this year’s two-day event in April, when participants sent 1,200 messages to Congress and engaged in 21,000 social media interactions. ABA Day probably will resume in-person events in 2023, but we also expect to host a digital component.

Through the power of the internet, thousands of people who could not have traveled to D.C. to meet with officials have been able to participate in ABA-organized lobbying campaigns that have advanced ABA policies.

The ABA Grassroots Action Center provides tools to help contact elected officials directly. With a few clicks, participants can send letters through the message portal, join in social media campaigns on Twitter, Instagram and LinkedIn, and meet with elected officials by teleconference or videoconference to discuss issues important to our profession.

Another pandemic success was the ABA-led Student Debt Week of Action in September 2021. For the all-virtual event, the ABA teamed up with other professional organizations for online events in which participants learned about the student debt crisis and communicated to the White House and Congress about how student loan debt negatively impacts the lives of millions of Americans.

Using social media and email advocacy, participants urged officials to provide substantive and meaningful relief. During the seven-day period, there were 1,200 streams of the events, more than 122,000 social media interactions and over 1,400 letters and emails on student debt relief sent to members of Congress and the Department of Education. After the Student Debt Week of Action, the Department of Education announced a temporary waiver of certain rules of the Public Service Loan Forgiveness Program, making more people eligible for loan forgiveness, and the White House extended a pause on student loan repayments.

In-person lobbying and digital advocacy are complementary approaches to a critical goal: ensuring the legal profession is heard amid the hubbub of Washington, D.C., politics. Each approach brings value to the advocacy process, and both will play a critical role in ensuring the ABA’s voice continues to be heard in our nation’s capital.

This report is written by the ABA's Governmental Affairs Office and discusses advocacy efforts by the ABA relating to issues being addressed by Congress and the executive branch of the U.S. government.