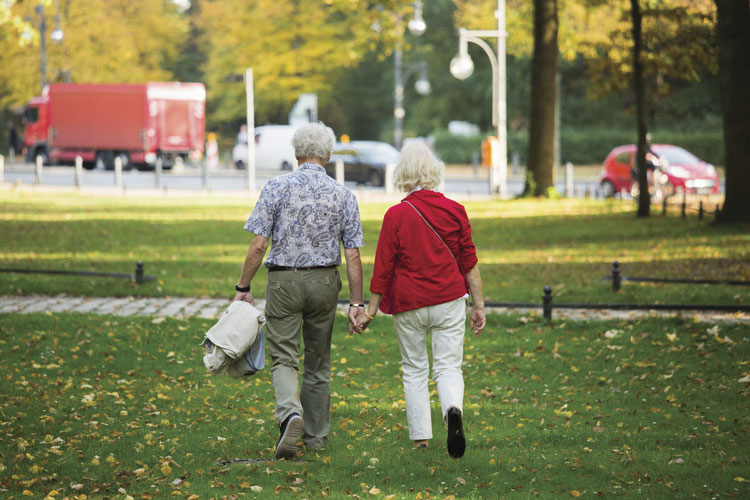 Members of Congress came together in bipartisan agreement this fall to pass a law strongly supported by the ABA that would enhance the federal government’s response to elder abuse and financial exploitation of seniors.

The Elder Abuse Prevention and Prosecution Act of 2017, signed by President Donald Trump in October, was passed by voice vote in the House and Senate, where dramatic statistics on elder fraud and abuse prompted overwhelming support for the legislation.

“Exploiting and defrauding seniors is cowardly, and these crimes should be addressed as the reprehensible acts they are,” said Senate Judiciary Committee Chairman Chuck Grassley, R-Iowa, in a statement. He sponsored the legislation with Sen. Richard Blumenthal, D-Conn., and 14 other co-sponsors.

The legislation “sends a clear signal from Congress that combating elder abuse and exploitation should be a top priority for law enforcement,” Grassley added.

Elder abuse takes many forms: physical abuse, neglect, financial exploitation, sexual abuse and emotional or psychological abuse. Research estimates that one in 14 cases of abuse is reported to authorities. Despite the underreporting of cases, the National Council on Aging found that one in 10 Americans age 60 or older has experienced some form of abuse; and some estimates show that as many as 5 million seniors are abused each year.

Recent studies show that about half of those who have dementia experience abuse or neglect, and that interpersonal violence occurs at disproportionately higher rates among adults who have disabilities. Older Americans who have been victims of abuse have a 300 percent higher mortality rate than those who have not.

Also widely underreported is financial exploitation of the elderly. Losses suffered by older Americans are estimated at $2.9 billion per year, and there are additional billions of dollars in costs to businesses, families and government programs.

Congress has been weighing legislation in this area for several years, and the Senate Judiciary Committee had hearings during the last Congress.

“Elder abuse ... is a problem that respects no boundaries,” Thomas M. Susman, director of the ABA Governmental Affairs Office, told Congress in March. “It is not defined by socio-economic, racial or ethnic status, and it occurs with alarming frequency in your states as well as all others.”

The Elder Abuse Prevention and Prosecution Act includes goals supported by the ABA and addressed through the work of the association’s Commission on Law and Aging. The legislation requires:

The new legislation also will enhance victims assistance provided to survivors of elder abuse by the DOJ. And the Department of Health and Human Services will be required to assess the legal proceedings that result in court-appointed guardianships for elderly individuals.

Research shows the country’s fastest-growing demographic segment is people 85 and older, and the U.S. Census Bureau predicts that people 65 and older will make up about 20 percent of the population by 2030.

This new legislation is “designed to create a federal infrastructure and support for efforts to better understand, prevent and combat elder abuse—constituting a sound investment in the health, dignity and economic future of our nation,” Susman said.

This report is written by the ABA Governmental Affairs Office and discusses advocacy efforts relating to issues being addressed by Congress and the executive branch of the federal government. Rhonda McMillion is editor of ABA Washington Letter, a Governmental Affairs Office publication. It appeared in the December 2017 issue of the ABA Journal with the title "Shielding Seniors: New law championed by the ABA fights elder abuse and exploitation."