Spirit of Excellence honorees are recognized for 'grit and determination'

The motto of the ABA Spirit of Excellence Awards is “ad astra per aspera,” or “to the stars through difficulty.”

The awards symbolize the determination of racially and ethnically diverse lawyers who have not only navigated their own path to success but paved the way for those who follow them. This year, the Commission on Racial and Ethnic Diversity in the Profession will recognize two state supreme court justices and three lawyers for their contributions at the 2022 ABA Midyear Meeting in Seattle, which will be held from Feb. 9-14.

“These awardees have blazed trails and have encouraged and supported others to succeed,” Michelle Behnke, the chair of the commission, said when they were announced in September. “Most importantly, these awardees highlight for the world that diversity, equity and inclusion is not mutually exclusive to excellence, grit and determination.”

Ahead of the Feb. 12 awards ceremony, we asked recipients to reflect on the importance of the Spirit of Excellence Awards and promoting a more racially and ethnically diverse legal profession. 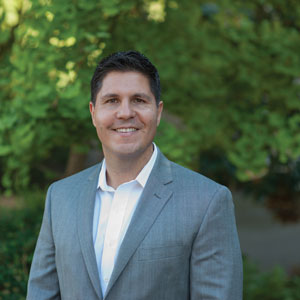 Photo of Gabriel S. Galanda courtesy of Commission on Racial and Ethnic Diversity in the Profession.

Gabriel S. Galanda is an Indigenous rights attorney and the managing lawyer at Galanda Broadman in Seattle. He is a descendant of the Nomlaki and Concow tribes and belongs to the Round Valley Indian Tribes of California. He graduated from the University of Arizona James E. Rogers College of Law and focuses his practice on complex litigation and crisis management for Indigenous nations, businesses and citizens. He is a recognized leader in the field of federal Indian and tribal law, speaking and writing often about tribal litigation sovereignty and Indian civil rights issues. 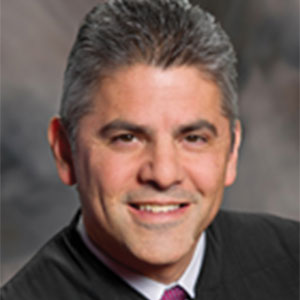 Photo of Steven C. Gonzalez courtesy of Commission on Racial and Ethnic Diversity in the Profession.

Steven C. Gonzalez was sworn in as chief justice of the Washington Supreme Court in January 2021. He was appointed to the court in 2012 and won contested races for six-year terms starting in 2013 and 2019 before being elected by his peers to his current four-year term as chief. He served as a trial judge on the King County Superior Court for 10 years and was previously an assistant U.S. attorney in the Western District of Washington, a domestic violence prosecutor for the city of Seattle and in private practice. He graduated from the University of California at Berkeley School of Law.

“Science tells us that heterogeneous groups are better decision-makers than homogenous groups. So if we know it’s something better, I think we should strive to achieve it. Second, the justice system only works if people have faith that the system is fair and inclusive. If we’re monochromatic in our approach, it’s going to be hard to engender that confidence and faith that the system is just. We want people to resolve their disputes peacefully under the rule of law in court rather than extrajudicially.” 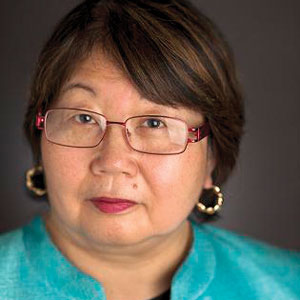 Photo of Kay H. Hodge courtesy of Commission on Racial and Ethnic Diversity in the Profession.

Kay H. Hodge is an equity partner at Stoneman, Chandler & Miller in Boston, where she represents public and private sector management in labor, employment and employee relations matters. The Boston University School of Law alumna is a member of the ABA House of Delegates and previously served on the Board of Governors. She also served as chair of the Commission on Racial and Ethnic Diversity in the Profession and the Section of Civil Rights and Social Justice. She is a past president of both the National Conference of Bar Presidents and the Massachusetts Bar Association.

“Because lawyers are gatekeepers for justice, it is essential that we have more persons of color in our justice system. Young people of color must see themselves in all the various roles in the justice system. I’m so excited about the idea that maybe we’ll have universal pre-K because I have come to the conclusion that it is all about opportunity. Young children of color need to have the same opportunities that whites and others with more resources have … because the work of lawyers depends in large part upon language and other skills gained in early childhood.” 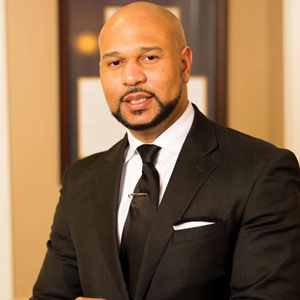 Photo of Carlos E. Moore courtesy of Commission on Racial and Ethnic Diversity in the Profession.

“In the post-George Floyd era, it’s evident that there is a problem in America. I thought with the election of our first Black U.S. president, Barack Obama, we would live in a post-racial society, but that is furthest from the truth. It is incumbent on each of us to do our part to make America live up to our ideals. We have great ideals, but we have failed to live up to them. It’s going to take individuals like each of us, the lawyers and judges and professionals, to do our part to make this a more equitable and inclusive society and profession.” 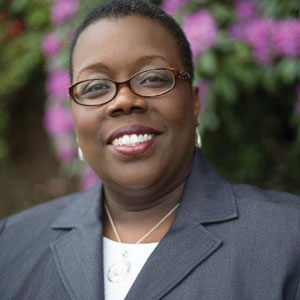 Photo of Adrienne C. Nelson courtesy of Commission on Racial and Ethnic Diversity in the Profession.

Adrienne C. Nelson was appointed to the Oregon Supreme Court in January 2018. She is the first African American to sit on the state’s highest court, and she was elected to a six-year term in November 2018. Prior to that, she was appointed to the Multnomah County Circuit Court in 2006, making her the second African American female judge in her state. She graduated from the University of Texas at Austin School of Law and has served in many ABA roles. She is a member of the House of Delegates and chairs the Diversity and Inclusion Center and the Diversity & Inclusion Advisory Council.

“I’m humbled and full of gratitude for the recognition. I look forward to [contributing] to the legal profession.”

This story was originally published in the February-March 2022 issue of the ABA Journal under the headline: “Leading the Way: Spirit of Excellence honorees are recognized for ‘grit and determination’.”