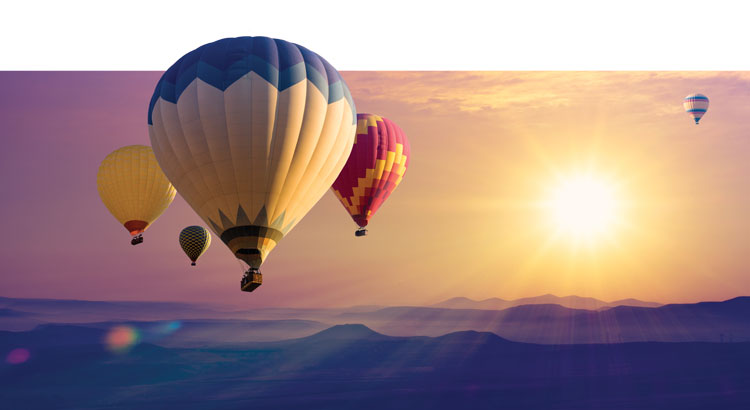 For the third year, the ABA Young Lawyers Division is highlighting some of the best and brightest of its members with its On the Rise—Top 40 Young Lawyers awards.

“We thought we needed to have a program in place to really spotlight some of the great young lawyers that we have around the country,” says Tommy D. Preston Jr.

Preston became the chair of the YLD at the close of the annual meeting in August, but in 2015 when On the Rise was being developed, he was the YLD’s membership director. “We wanted to really make sure that we created new and exciting programs to engage more young lawyers in the ABA, so this is a recognition program but it’s also a member-engagement program,” he says.

The inaugural awards were given out in 2016, and the third class of On the Rise honorees was announced this summer.

“These are people who are members but aren’t necessarily officers and leaders in the ABA Young Lawyers Division or one of our other entities of the association,” says Preston, director of national strategy and engagement in the government operations office of the Boeing Co. “Many of these young lawyers are mailbox members; they’re connected to the association but not necessarily actively engaged. So we see this program as a way for us to really find young lawyers who are doing neat things in the profession but also to bring them into the organization in a more intimate way.”

To qualify for the 2018 On the Rise awards, candidates had to be members of the ABA, licensed to practice in the United States or its territories, age 36 or younger, and nominated by someone familiar with their professional work. A selection committee of current and past ABA leaders reviewed all nominations to select the 40 lawyers who would be honored in this year’s class.

“The leaders of the YLD tend to get recognized often; we tend to have the opportunity to meet with leadership of the association more often,” Preston says. “But we really wanted people to see that there are a large number of young lawyers that represent the best of our division, that represent the best in terms of young lawyers that are in the profession.”

To learn more about each of the 2018 On the Rise honorees or to view the previous winners from 2016 and 2017, go to ambar.org/ontherise.

This article was published in the September 2018 ABA Journal magazine with the title "Rising up: Young Lawyers Division honors 40 up-and-coming attorneys."