Did antidepressant or job stress cause BigLaw partner's suicide? Jury to decide 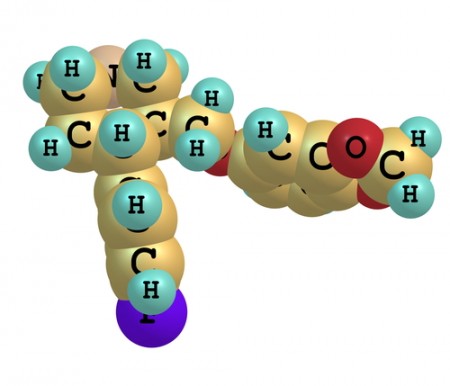 Stewart Dolin may have had anxiety about his law practice when he threw himself in front of a Chicago Transit Authority train, or the Reed Smith partner may have had a bad reaction to a generic version of Paxil, an antidepressant that the corporate and securities lawyer was taking at the time of his 2010 suicide.

The question lies with a federal jury in Chicago, where a wrongful death action brought by his widow, Wendy Dolin, is ongoing. The lawsuit alleges that GlaxoSmithKline, the defendant, covered up suicidal side effects of the drug, American Lawyer reports. Dolin is seeking $12 million in damages.

Stewart Dolin had a history of anxiety and depression, according to court records, and that’s not unusual for attorneys, the article notes. According to a 2016 study by the American Bar Association’s Commission on Lawyer Assistance Programs, 28 percent of lawyers have problems with depression.

David Healy, a Wales psychiatry professor who was put on the stand last week by the plaintiff, testified that Paxil increases adult suicidal behavior. According to his testimony, GSK in clinical trials inflated the number of suicides and suicide attempts by patients who received a placebo. The Federal Drug Association in 2006 found that paroxetine, a Paxil ingredient, increased suicide risks among teenagers taking the product. It’s expected that plaintiff experts will argue that is also true for adults.

Wendy Dolin, who is a therapist, maintains that the generic version of Paxil her husband took made his anxiety and depression symptoms worse. In the days before his suicide, she said her husband had difficulty sleeping and “extreme thoughts,” American Lawyer reports.

However GSK lawyers, according to the article, were planning to argue that Dolin had been concerned about his job since 2007, when Reed Smith acquired his old law firm, Chicago-based Sachnoff & Weaver. After the merger, he was selected to head the firm’s U.S. corporate and securities group. In 2009, Reed Smith reduced Dolin’s salary. Two months before his suicide, the firm named Paul Jaskot as co-chair of its corporate practice.

The firm is not a party in the lawsuit. After Dollin’s death, it established an award named in his honor for Reed Smith lawyers who show excellent client service.