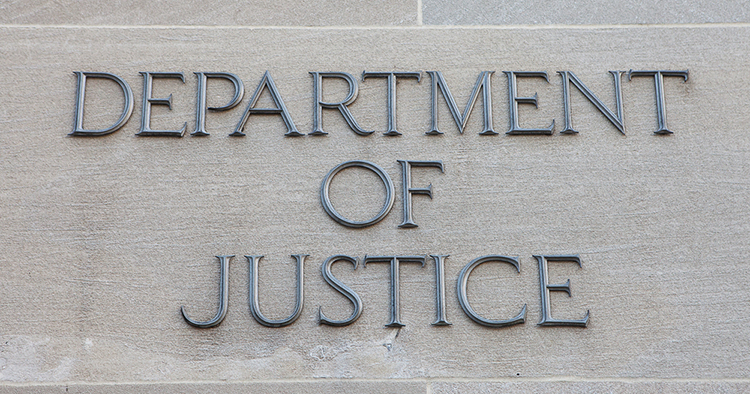 The Department of Justice has filed an amicus brief backing the Archdiocese of Washington in a suit in which it sued the the Washington Metropolitan Area Transit Authority for refusing to display its Christmas advertisements.

The Hill, the Washington Post and the National Law Journal had the story.

The archdiocese filed the suit in November after the WMATA refused to run ads for its “Find the Perfect Gift” campaign. The WMATA said the ads had explicit religious imagery that would violate a WMATA policy enacted in 2015 that prohibits ads that “promote or oppose any religion, religious practice or belief.” The suit claims that the WMATA should display the campaign posters since it runs other Christmas-themed advertisements that promote commercial activity.

The Department of Justice’s filed a rare amicus brief, filed Jan. 16, backed the archdiocese in its suit against the WMATA. The brief asserts that the WMATA’s policy causes viewpoint discrimination, which violates the archdiocese’s First Amendment rights.

“When the government creates a forum for expressive activity—regardless whether it opens that forum to all members of the public or only some—it may not restrict a speaker’s access to the forum based solely on the speaker’s point of view,” the DOJ brief states.

The DOJ filed the 14-page amicus brief with the U.S. Court of Appeals for the District of Columbia Circuit, as the archdiocese is appealing the D.C. District Court’s ruling that denied the archdiocese’s request for an injunction forcing the WMATA to run the ads. Oral argument is expected to be scheduled for mid-February.