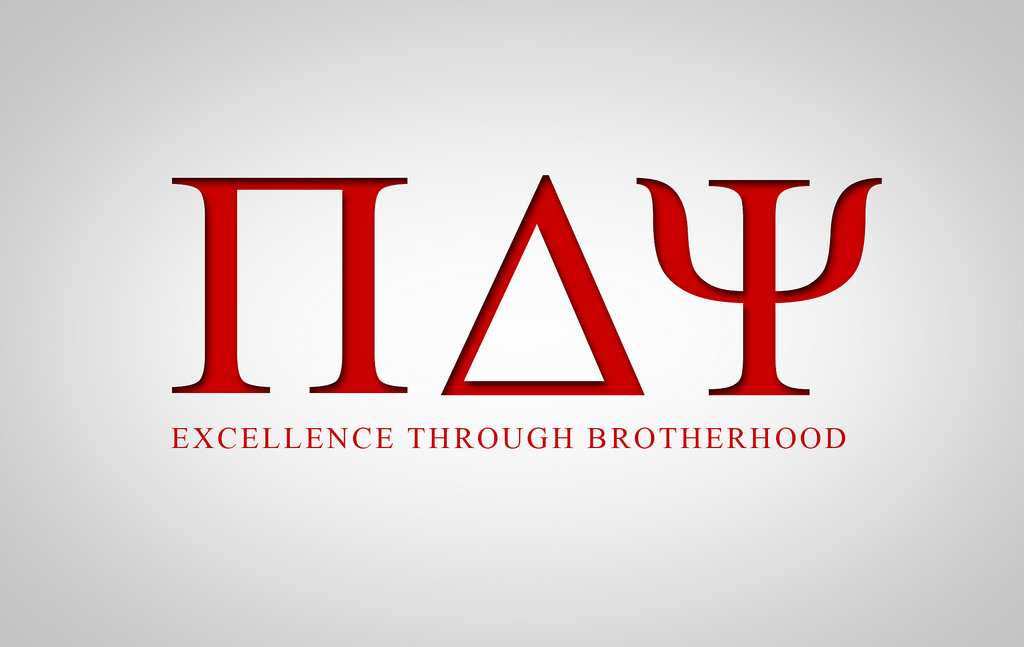 A Pennsylvania judge has banned the fraternity Pi Delta Psi from operating in the state after the hazing death of Chun Hsien Deng, a 2013 freshman pledge.

Prosecutors brought criminal charges against the fraternity, and it was found guilty of aggravated assault and involuntary manslaughter, the New York Times reports. Besides banning Pi Delta Psi from Pennsylvania for the next decade, Monroe County President Judge Margherita Patti-Worthington ordered that the group pay more than $110,000 in fines.

Deng, who went by the name Michael, was a student at the City University of New York’s Baruch College, which is in Manhattan. He attended a December 2013 event at a rented Poconos house, where he was supposed to finish the pledging process. Deng was reportedly blindfolded, wearing a backpack weighted with sand and tackled by fraternity members until he lost consciousness, according to the New York Times.

Four of the fraternity’s members were sentenced Monday, three of whom received prison sentences. (One was sentenced to time served.) They were charged with third-degree murder, but in May pleaded guilty to voluntary manslaughter and hindering apprehension.

The 18-year-old was described as the most defiant of the pledges, resisting fraternity members’ orders during the process, the New York Times reports. According to a grand jury report, members were more forceful with Deng than the other pledges, and someone headbutted him from 15 feet away.

A member told investigators that no one called an ambulance after Deng lost consciousness because they feared it would be expensive, and about an hour after the incident, they drove him to the hospital.

“Mike is my only son and only child, and the truth that he is gone can’t be erased or wiped away no matter how hard I try,” Mary Deng said in a statement to the court. “I feel like I have no big words to explain this. How can somebody treat another person’s life like this? Like it’s a joke? My husband and I spent 18 years raising Michael to be a good person, a good son. And in a single night, all those years are suddenly gone.”

Pi Delta Psi, an Asian-American fraternity, has one active chapter in Pennsylvania at Penn State University, Inside Higher Ed reports, and that chapter was not involved in the actions that led to Deng’s death. The fraternity plans to appeal Patti-Worthington’s order, according to the New York Times.

“Often, the argument is that the members acted on their own and against the national fraternity’s policies,” Emily Pualwan, executive director of HazingPrevention.Org, told the Washington Post. “In this case, the prosecution is charging that the activities were part of the fraternity’s culture.”

Removes extraneous words in third and fourth paragraphs on Jan. 11.