How will prosecutors handle privileged documents from Michael Cohen raids?

President Donald Trump tweeted Tuesday that attorney-client privilege was “dead” after the FBI raid of his personal lawyer Mark Cohen’s New York office and hotel room, where agents reportedly sought records about two women who received payments to keep quiet after claiming they had affairs with Trump.

Experts say it’s quite possible that as Donald Trump was sending the tweet, a team of assistant U.S. attorneys, support staff and FBI analysts were beginning the start of what some see as a tedious yet important job—going through everything the government seized from Cohen, and setting aside any communication covered by attorney-client privilege to ensure that it’s not seen by those assigned to the investigation.

Given the protections that courts provide for attorney-client communications, the U.S. Attorney’s Manual has specific guidelines for searching a lawyer’s premises, and its first direction is that less intrusive ways of getting documents, like requesting voluntary cooperation or using subpoenas, are preferable. Searches are appropriate if the government thinks that less intrusive means could compromise a criminal investigation or prosecution or result in the destruction of evidence.

And if federal prosecutors decide to go through with a search, before seeking judicial authorization for the warrant they must first receive authorization by a U.S. attorney or assistant attorney general, and consult with the criminal division of the Justice Department.

Also, the government must have a plan for how it will find and remove any documents covered by attorney-client privilege before it seeks a warrant. A judge, special master or “privilege team,” often comprised of assistant U.S. attorneys, staff and FBI analysts, can remove the documents in question.

Members of the “privilege team,” which is also referred to as the “dirty team,” operate separately from the investigation team, often referred to as “the clean team,” that is assigned to the attorney search, says Ken White, a former federal prosecutor who now does white-collar criminal defense work at Brown White & Osborn in Los Angeles and blogs at Popehat.

Generally, such warrants are sealed at least until charges are brought, and perhaps longer, says Edna Selan Epstein, a Chicago attorney who wrote The Attorney-Client Privilege and the Work-Product Doctrine, a two-volume treatise published by the American Bar Association.

“I think the thing to remember is that judges are very reluctant to issue such a warrant, and the investigating body has to have pretty firm evidence that a crime or fraud has been committed and the documents would be destroyed—not just by the client, but the attorney,” says Epstein, an associate editor for the ABA’s Litigation Journal.

Computers and servers were probably taken from Cohen, so it’s possible that if a privilege team was assigned to the case, they are using keyword searches to identify documents, White says. But he doubts they could rely on artificial intelligence technology to identify things covered by attorney-client privilege. Also, White notes that for the raid involving Cohen, it’s been reported that Geoffrey Berman, the interim Manhattan U.S. attorney, recused himself from the probe and that the recusal was approved by senior Justice Department officials who report to Deputy Attorney General Rod Rosenstein.

Some question if relying on federal prosecutors to remove documents covered by attorney-client privilege is a fair process, says Ellen Podgor, a law professor at Stetson College of Law who writes at White Collar Crime Prof Blog. She also wrote a post about the raid, and notes that the U.S. Attorney’s Manual also allows the use of a special master, appointed by the court, to do the job, or the government can ask the court to handle the task. 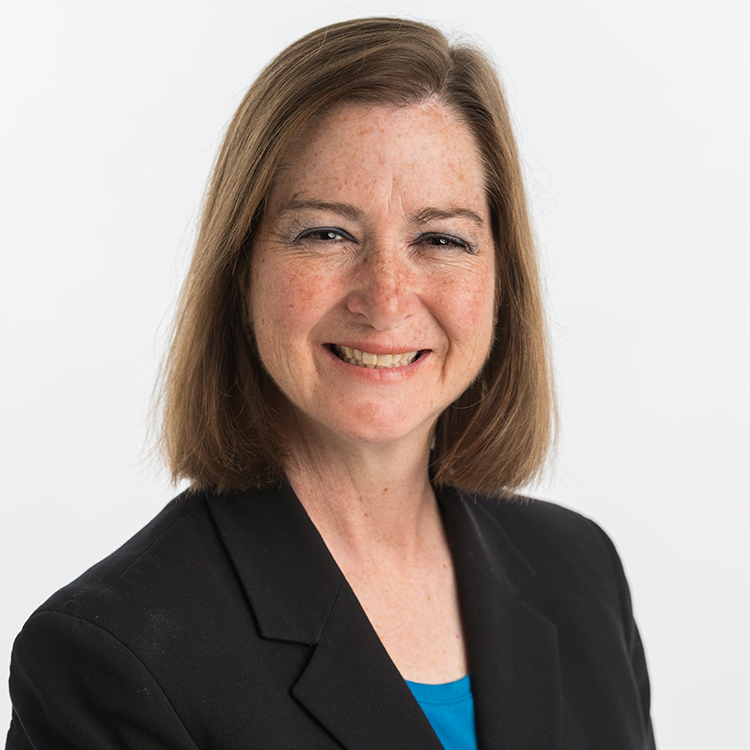 “It seems to me that somebody should be appointed by the court. One of the key factors is that they are supposed to use the least intrusive method of obtaining the information,” says Podgor, a member of the ABA Criminal Justice Section’s White Collar Crime Committee.

The task could be too burdensome for a court or special master, says Barbara McQuade, who from 2010 to 2017 served as the U.S. attorney for the Eastern District of Michigan.

McQuade adds that if communication between an attorney and client is made with the intention to cover up a crime, it isn’t privileged. Also, McQuade mentions that last week, the president told reporters aboard Air Force One that he did not know about a $130,000 payment Cohen said he made to Stephanie Clifford, a pornographic film actress known as Stormy Daniels, who claims that she had a sexual encounter with Trump.

“When he said he had no knowledge of the payments, does that mean that none of this is privileged?” asks McQuade, now a law professor at the University of Michigan.

Updated April 13 to include link to subsequent coverage.