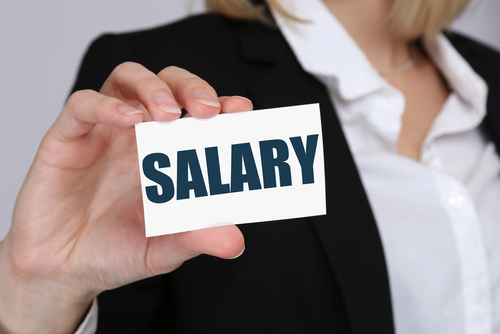 The median salaries of information systems managers, pharmacists and nurse anesthetists are now higher than the median salary for lawyers, according to the most recent data from the Bureau of Labor Statistics.

The figures released in May show that the median annual salary for lawyers is $118,160. But adjusting for inflation, that salary figure has decreased 2.9 percent from 2006, Ohio State University law professor Deborah J. Merritt writes at Law School Cafe. The data tracks only salaried positions and therefore does not include sole practitioner or law firm equity partner compensation.

That’s a significant issue for attracting law students, Merritt writes, and it could influence how much tuition applicants will be willing to pay.

“No one should go to law school just to make money. Wise counselors have been saying that for years, and it’s even more true today than it was 10 years ago,” Merritt writes.

“The trend since 2012, in other words, is downward,” Merritt writes. “The number of salaried jobs for lawyers is still growing, but it’s not clear how fast the pace will be in coming years.”