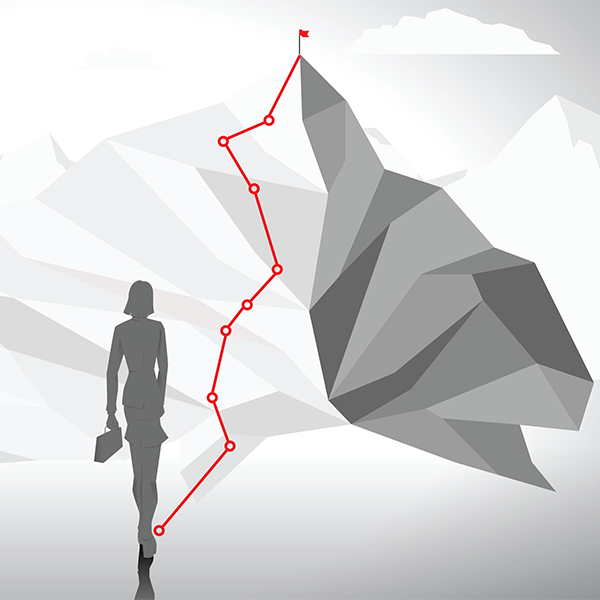 There is a fierce battle for talent underway in American law firms that could benefit women lawyers. According to Citi Private Bank, starting in 2017, law firms added more equity partners through lateral hires than from internal promotions. Citi called the phenomenon “a fundamental shift in how firms plan to drive revenue growth in the years ahead.” Because firms are competing to recruit the best talent away from other firms, employers should have stronger incentives than ever to retain their most valued lawyers and to discourage them from looking for greener pastures at other firms or in-house.

At the same time, clients are demanding that law firms staff their matters with more diverse teams. In January 2019, the general counsel and chief legal officers of 170 companies published an open letter to big law firms stating that their companies will prioritize their legal spend on law firms that commit to diversity and inclusion. Since then, the group has continued its advocacy for more diversity.

These factors have created a marketplace in which successful women lawyers have more bargaining power than ever before. In fact, we are already seeing effects that prove the point. The 60 firms on the 2019 Working Mother Best Law Firms for Women list averaged 37 percent women among new equity partners, compared with only 27 percent women five years ago. The percentage of women lawyers in the ranks of the Best Firms’ most highly compensated partners also jumped from 11 percent in 2014 to 15 percent in 2019.

The impact on women lawyers

1. Women have more clout than in the past. The women who will benefit the most from the battle for talent will be the ones who are highly productive. Keith Wetmore, a managing director at recruiting giant Major, Lindsey & Africa and former chair of Morrison & Foerster, says women must make themselves “the lawyers who drive the economics of their firms.” He advises women to be wary about nonbillable time. “Don’t feel obliged to volunteer every time to chair the summer program or other committees,” Wetmore says.

2. Women might more readily change firms when there is evidence they are being treated unfairly,such as the increasing data on gender pay disparity. Major, Lindsey & Africa’s 2018 Partner Compensation Survey reported a 53 percent difference between male and female partner compensation. MLA said that only some of that can be explained by differences in originations, credits to the lawyers who bring in client work and hourly rates. The rest might point to underlying bias. If women lawyers are uncertain about whether their firms are treating them fairly, Wetmore encourages them to test the market by talking to recruiters or contacts at other firms. Doing so is not a commitment to make a lateral move and is not evidence of infidelity. By testing the market, women can confirm that their current firm is treating them reasonably well and feel better about staying put. They might also get data to negotiate a fairer deal with their current firm. Information is power, especially in a highly competitive marketplace.

3. The economics of the market require women to pay attention to their billing rates. Higher rates obviously result in more revenue with the same hours. So, women need to factor in billing rates when choosing a practice and career path; a trusts-and-estates practice might provide regular hours but not the top billing rates of a mergers-and-acquisitions or IP practice. When the management committee recommends annual rate increases, women must be willing to raise their rates. Billing rates directly impact future job options. Wetmore notes that higher rates give lateral candidates access to more profitable firms who are often looking for work that can be billed at premium rates; conversely, lower rates are a barrier to lawyers wanting to move to more profitable firms.

4. Women must also be protective of themselves in connection with origination credits. Wetmore recommends that women consider not working for clients if the client-relationship partners won’t share credit and, instead, migrate to clients whose partners are more collaborative. 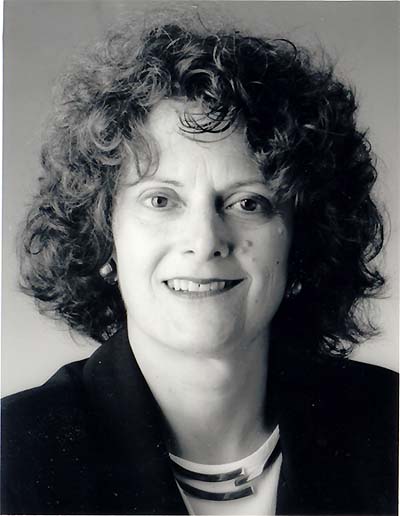 How law firms can retain and attract women lawyers

1. Law firms that do not support strong career paths for women lawyers will be at risk of losing some of their highest-potential lawyers to other firms—or to clients. Sara Begley, a labor and employment partner at Holland & Knight, notes that law firms often see it as a positive when associates leave to join clients. Sometimes it is—those in-house lawyers can recommend their previous employers as outside counsel. However, if those same in-house lawyers are too junior, they are not positioned to influence the selection of outside counsel. Plus, if they leave big law because they see no path forward or feel undervalued, it’s unlikely they will select their former firm as outside counsel. Either way, the law firm loses promising talent, as well as the investment it has made in its associates’ development.

2. Law firms that allow gender pay disparity are at the highest risk of defections—and lawsuits. Although there aren’t many lawsuits, they have become more common. But firms that perpetuate gender pay disparity face a bigger problem: attrition of high-value women lawyers. Rick Palmore—pioneering diversity champion, author of “A Call to Action: Diversity in the Legal Profession” and founding chair of the Leadership Council on Legal Diversity—predicts that if more women leave firms because they learn or feel they are being paid unfairly, law firms will be forced to change their policies. But Palmore, senior counsel at Dentons, cautions against assuming that market forces alone will level the playing field for women lawyers—especially for multicultural women, who remain poorly represented in law firms.

Women lawyers, law firms, legal recruiters and, ultimately, clients share one pressing common need: data to evaluate which firms promote diversity and inclusion. Firms need data for critical self-assessments to develop policies that will discourage defections and promote retention. Women lawyers need information so if they are leaving one firm because they have not been treated fairly, they can select a firm where their prospects are better. Recruiters need data so they can recommend more hospitable firms to women candidates. Clients who require diverse lawyers to staff their matters need data on the firms that are most likely to fulfill their demands.

The 2019 Working Mother Best Law Firms for Women list offers a step in the right direction by gathering data to analyze law firms’ diversity practices and results, benchmarking against the industry. Law firms that are hungry for growth will make recruiting—and retaining—women lawyers a priority.

Karen Kaplowitz, president of the New Ellis Group, a business-development strategy and coaching firm that she founded in 1997, has worked with hundreds of partners in the U.S. to build their practices. Since 2016, she has been a senior advisor to the Working Mother Best Law Firms for Women Initiative. Kaplowitz was named one of Lawdragon’s Global 100 Leading Consultants and Strategists to theLegal Profession in 2018 and 2019.