Humor in the courtroom: No laughing matter 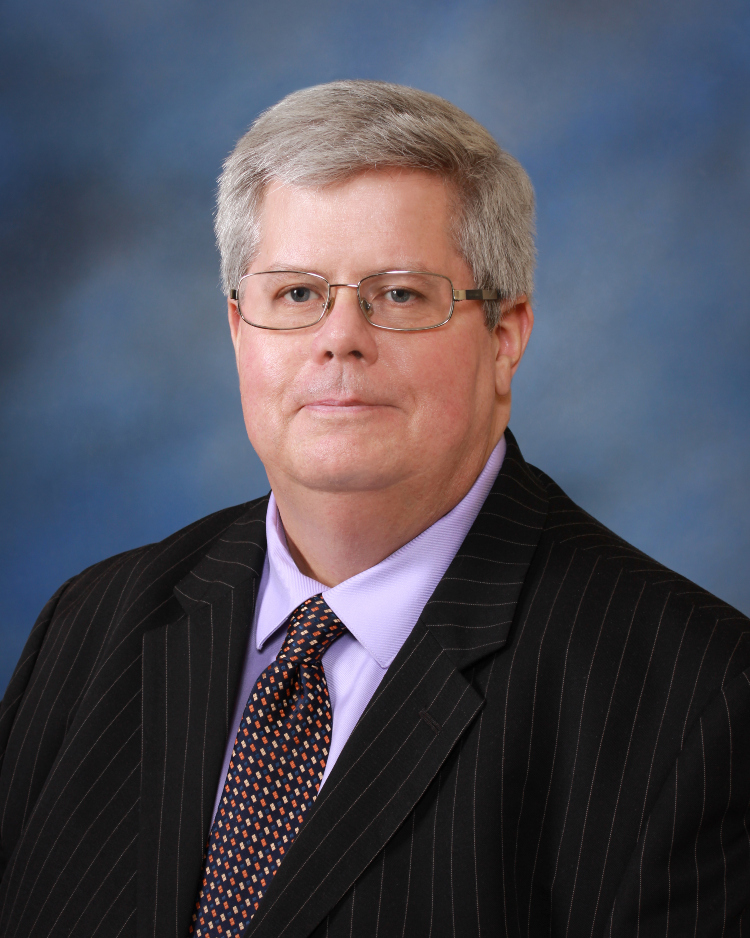 While I enjoyed Marcel Strigberger’s recent Your Voice column on how the use of humor can help in law practice, I have to disagree with its central thesis.

Don’t get me wrong—I appreciate the need for levity in our profession as much as the next lawyer. After all, I write humor columns for the Texas Bar Journal and Texas Lawyer focusing on the more lighthearted aspects of our justice system. From strange but true cases—like the DWI suspect whose name was Sober, or the premises liability plaintiff whose slip and fall happened at a place called the Stumble Inn—to wacky warning labels to the flat-out bizarre moments like an attorney’s pants bursting into flames during a closing argument, I write about those funny moments in our professional lives as a way of providing a temporary escape from the stresses of daily practice.

Yet, at the same time, my 30 years as a trial lawyer have taught me that using humor in the courtroom is fraught with risk. Even what might seem like innocuous attempts to make light of current events can backfire, especially when made in the most serious of settings where someone’s very life or freedom might be at stake. For example, during the trial of George Zimmerman for the shooting of Trayvon Martin, defense attorney Donald West inexplicably chose to begin his opening statement with a “knock-knock” joke:

It’s not just that it wasn’t funny, or that it was in bad taste to tell jokes at a high-profile, polarizing trial over the tragic killing of a young man. The joke fell flat because it made fun of the jurors, perpetuating a criticism of the American jury system, at least as old as Mark Twain’s complaint that it puts “a premium upon ignorance, stupidity and perjury.” Demanding that people who are sacrificing their time and doing their civic duty laugh at themselves for being “ignorant” enough to end up on a jury generally doesn’t go over well.

At another highly publicized murder trial, that of the late New England Patriots football player Aaron Hernandez, his lawyer asked a witness if he’d been trained to help the Patriots deflate footballs. This heavy-handed jab at the Tom Brady “Deflategate” controversy not only failed, it also prompted the judge to admonish the lawyer for not taking the proceedings seriously.

Stand-up comics are adept at “reading the room,” and they exercise judgment in deciding what material will or won’t resonate with the audience. Lawyers have to know their audience as well. Even an attempt at humor that is intended to establish rapport with a judge or jury through some shared social observation can come off as inappropriate, condescending or made at someone else’s expense.

For example, while defending Texas’ abortion restrictions before the U.S. Supreme Court in Roe v. Wade, attorney Jay Floyd chose to open oral argument by saying, “It’s an old joke, but when a man argues against two beautiful ladies like this, they are going to have the last word.” Floyd’s tone-deaf and sexist attempt at humor was met with an extended painful silence from the justices, and Supreme Court scholars have noted how Floyd struggled to regain composure during the rest of the argument.

While “knowing your audience” is sound advice, so is the sage observation in the U.S. Supreme Court’s Guide for Counsel that “attempts at humor usually fall flat.” They might have added “especially scatological humor.” During oral argument in the Supreme Court case Glickman v. Wileman Brothers & Elliot Inc., attorney Thomas Campagne was arguing against the government compelling companies to pay for generic advertising campaigns, such as forcing owners of California orchards to pay for advertising promoting California peaches. During the course of his argument, Campagne tried to lighten the mood by urging the late Justice Antonin Scalia not to buy green plums because “you don’t want to give your wife diarrhea.” He persisted in this “potty humor” vein, oblivious to the reactions of the justices. Not only did Campagne lose the case, he was also sued by his client for malpractice after the oral argument (the client described it as “my worst nightmare”).

Don’t be a clown

Of course, if a lawyer thinks that a judge is responding to and even joining in her attempts at humor, she may be encouraged to keep up the comedic tone. At that point, one might want to keep in mind the wisdom expressed in May by the Utah Supreme Court in an opinion disciplining Honorable Judge Michael Kwan for inappropriate attempts at humor in the courtroom:

“It is an immutable and universal rule that judges are not as funny as they think they are. If someone laughs at a judge’s joke, there is a decent chance that the laughter was dictated by the courtroom’s power dynamic and not by a genuine belief that the joke was funny.”

And while politely laughing at a judge’s joke—whether funny or not—is one thing, egging it on and becoming part of the comedy routine is quite another, as the defense counsel in the 2007 California employment discrimination case of Haluck v. Ricoh Electronics Inc. found out. There, the defense attorney not only joined in the trial judge’s “humorous” use of soccer “yellow card/red card” references for objections by counsel, he made the judge a sign that read “Overruled” and at one point sang the Twilight Zone theme music during cross-examination of a witness. In reversing the defense verdict and remanding the case for retrial before a different judge, the appellate court noted the “circus atmosphere,” the trial judge’s “misguided attempt to be humorous” and particularly how defense counsel “played into it, often acting as the straight man.” The court of appeals caustically concluded that “a courtroom is not the Improv and the presider’s role model is not Judge Judy.”

I appreciate a good laugh as much as the next lawyer, and I’m the first one to agree that we shouldn’t take ourselves too seriously. But we must take what we do seriously and place our clients’ interests above the urge to inject levity into the proceedings. Although, in an article titled “Lawyers’ use of humor as persuasion” in Humor—The International Journal of Humor Research (2007), “humor researcher” Pamela Hobbs calls humor “a potent weapon in an attorney’s arsenal” because it can be used to depict an opponent’s claims as “laughable and unworthy of consideration,” when’s the last time a humor researcher tried a case?

Clients take the problems that led them to our doors seriously, and so must we. Even an attempt to poke fun at an opponent’s case can come across as belittling or mean-spirited, and that joke that “killed” at the last bar association function may fall flat before 12 people on a jury who are from various backgrounds and who may not share your sense of humor. Remember, it’s a courtroom—not a comedy club.

If you enjoyed this article, check out Janet Kole’s “Litigation is no laughing matter to your clients.”

John G. Browning is a shareholder in the Dallas law firm Passman & Jones, where he handles a wide variety of civil litigation in state and federal courts. He is also an award-winning author of several books and hundreds of legal articles.