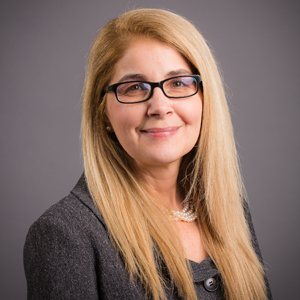 Previous:
Exploring the contours of context in using the N-word in class

Next:
'What It Takes' article gives false picture of female trial lawyers