The married couple, the witch and the courtroom: A tale of jury selection 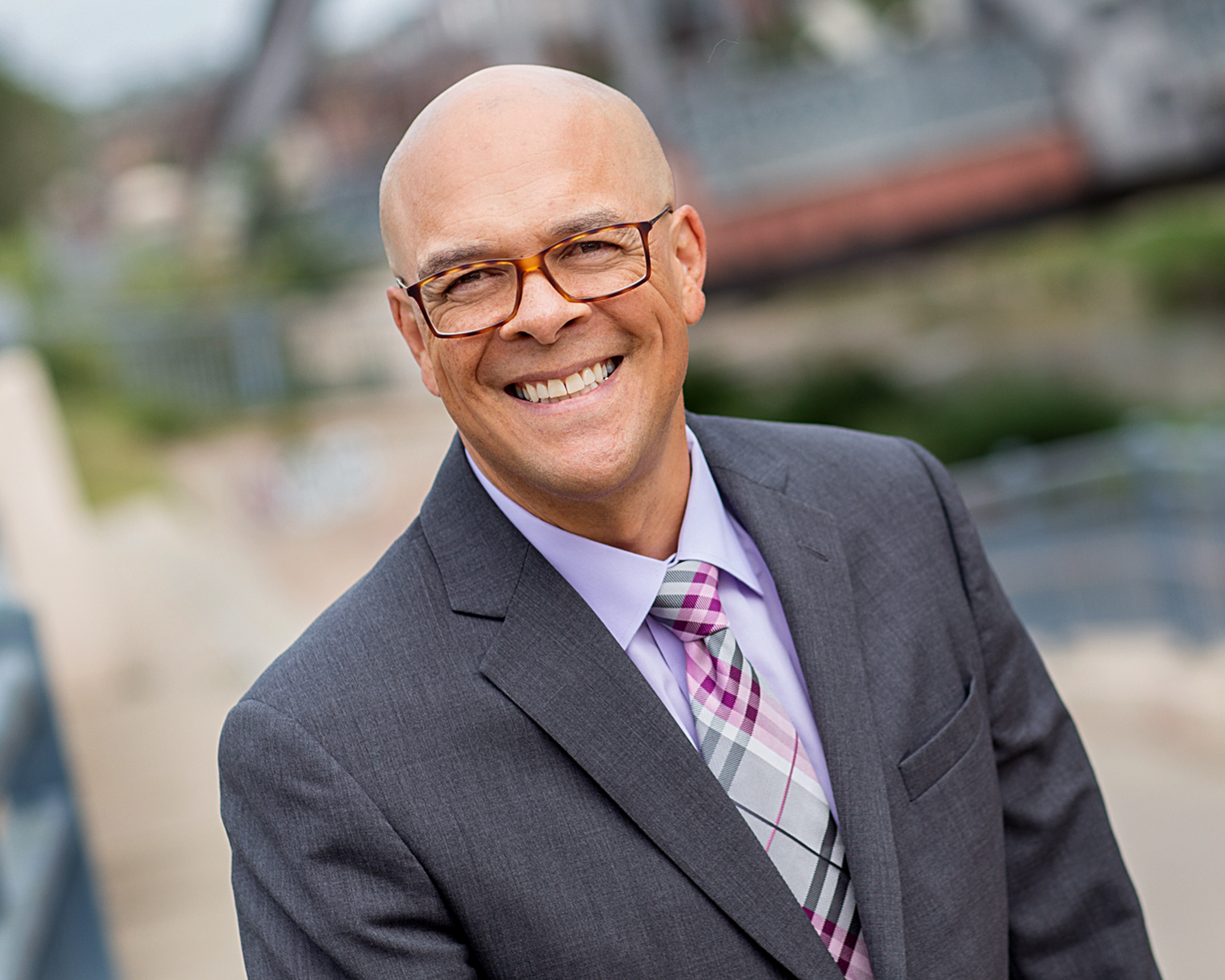 “All Rise!” With the smack of a gavel, the mood of the courtroom changes. An air of formality envelops the room as the proceedings get underway. As professionals, we put on our respective hats and prepare to carry out our duties.

Everyone has a role, and while mine does not come with a JD behind my name, it does come with an opinion. As I wait for my part to begin, I pass the time by pondering who gets chosen as jurors and why, and I try to hone my skills at predicting who’ll get the boot.

“Please be seated.” And so began one voir dire that would have me questioning my preconceived notions about who could make it onto a jury panel.

When people ask me what I do, my clever response is, “I work with civil trial attorneys to help them electronically display evidence in the courtroom and come up with creative ways to graphically explain complex topics to a judge and a jury.”

It’s short. It’s sweet. It captures just enough information to provoke the following: “Wow, you must work on some interesting cases.” To which I reply, “Well most of them are along the lines of patent cases or doctors being sued over a medical procedure. Not Tony Award material, but some are interesting.”

Inevitably, the conversation veers into the territory of juries, jury selection and their own experiences with the voir dire process.

The inquisitors want to know what kind of people get picked for juries and how they can get out of a jury summons. To answer the latter, I usually suggest that they be difficult, be opinionated and be weird. Most of the time, that will do the trick. Further, they should speak up if they know anybody in the courtroom, including any of their fellow jurors. If they know someone well, this will surely release them from their civic responsibility. Or so I thought. I had felt confident with this response until the day I saw the married couple and the sleepy Wiccan high priestess fumble their way into the position of fact-finders.

A few years ago, in a sleepy mountain town in Colorado, I worked on a medical malpractice case that threw into question who I thought would, or could, be picked as a juror. It was about 18 years into my career, and I thought I had a good grasp on what would get a juror dropped like a hot potato.

On the first day, we were well into jury selection when I made my first wrong call. As the judge moved down the line of potential jurors, a woman happened to have the same last name as a man who had just been questioned. The judge picked up on the potential coincidence right away, and asked the woman if she had any relation to the man. “He’s my husband,” the woman exclaimed.

What followed was one of those hourlong, two-second pauses that we trial technicians know all too well. Wafting throughout the courtroom came that soft, familiar rumble of laughter and murmurs that arise when some plot twist cuts through the formality of the proceedings. This is that same moment that typically gets dramatized on television with a surly judge yelling, “Order! Order in the court!” I’ve never seen this dramatization happen this way in real life, by the way.

“One of them are gone!” I thought. To my surprise, the judge asked if their relationship would interfere with their jury service. Would they promise not to discuss the case at home? Would he see them back in his courtroom under less than desirable circumstances if they couldn’t agree on a verdict?

They gave all the right answers. I surmised that surely one or the other would get booted by the parties during the peremptory challenges. Wrong. Somehow these two made it onto the jury. During the trial, they sat on opposite sides of the jury box, but other than that, it was business as usual. My confidence was shaken, and to this day, I don’t make assumptions about whether family members can end up on the same jury.

But a Wiccan high priestess? On this very same jury? No way is she going to make it. This dreadlocked woman embodied the hippie, patchouli wearing, peace-love-and-harmony counterculture. She was a self-proclaimed Wiccan high priestess. Not that there is anything wrong with that, but these are usually the types of people who don’t make it to the jury panel. When the judge asked her questions, her concern focused on her inability to pass judgment on another human. There may have been some talk about crystals and alternate, ethereal planes of existence, too.

If there was ever a reason to release a juror for cause, this was it. She admitted she couldn’t perform her civic duty and reach a verdict due to her constitutional right to freely practice her faith. Gone, right? Wrong! Somehow, she squeaked by and made it on the same jury with the married couple. I was 0 for 2.

During trial, I thought I would get my predictive redemption when it became apparent that the priestess regularly had her eyes closed during testimony. The judge took this very seriously and brought her into the courtroom to ask if she had been sleeping. There were a few tense moments as she pondered her predicament. In a masterful strategic move, she parried the judge’s questions and responded with: “I close my eyes because it helps me listen and think about the testimony.” She stayed. I was 0 for 3, as I was sure her latest shenanigan would have gotten her kicked.

So, I came to work on a trial where a married couple and a Wiccan high priestess were seated on the same jury. Except for the few above-mentioned hiccups, it was a remarkably normal case.

Editor’s Note: A version of this column appears on Truax’s blog, VisualAdvantage.