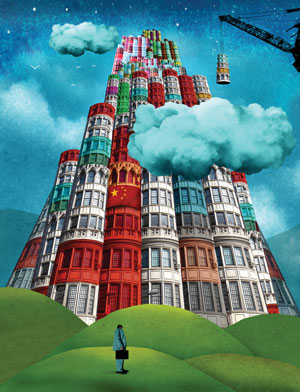 Dentons has become the world’s largest law firm through a steady stream of mergers, and the firm is hopeful a similar approach will help it gain greater traction in the U.S. legal market.

The legal giant is aiming to entice American firms to come aboard by offering an innovative dual-partnership model in which regional firms maintain local decision-making power while benefiting from Dentons’ technology and global network of attorneys.

The first fruits of Dentons’ “Project Golden Spike” were on display Jan. 27 with the launch of the firm’s previously announced combinations with Bingham Greenebaum Doll and Cohen & Grigsby.

As a result of the mergers, Dentons said in a press release it now has 33 offices across the nation. This includes offices in nine of the country’s top 10 legal markets and 14 of the top 20. 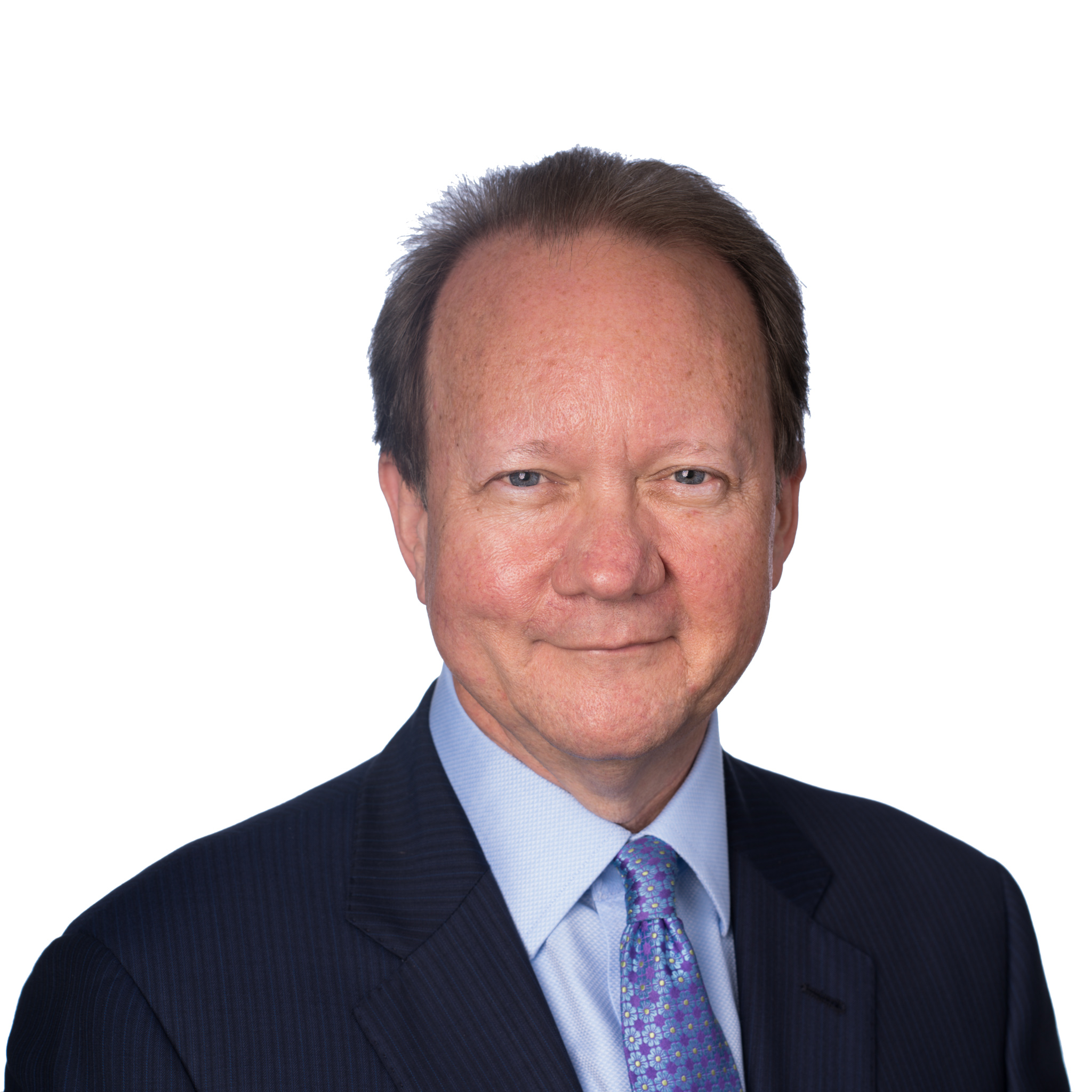 Joe Andrew, Dentons’ global chair, says the firm will be the only global law firm in many of those locations.

“The market opening is pretty clear,” Andrew tells the ABA Journal. “We have a brand advantage as well as a literal advantage to be able to get and do work no one else can do.”

Dentons’ more than 10,000 lawyers are spread across 74 countries. Meanwhile, the latest U.S. mergers bump its attorney headcount here up by more than 300 to nearly 1,240, according to the firm.

Andrew says the combinations were just the beginning of the firm’s initiative to become a “truly national firm,” an effort dubbed Project Golden Spike in reference to the railroad spike that completed the first transcontinental railroad in the U.S. in 1869.

“We have a long way to go, but we are very optimistic because we think we have come up with a model that will be interesting to other firms,” says Andrew, adding that he looks forward to making more merger announcements in 2020.

But even as Dentons expands in the U.S., it says the new firms coming under its umbrella will maintain their “defining characteristics.”

This means hourly rates, attorney compensation and partnership standards will be determined locally, Andrew said. Lawyers will also be considered members of their current firm and the new national partnership.

Additionally, the leaders of the firms now known as Dentons Bingham Greenebaum and Dentons Cohen & Grigsby will serve on the management committee governing Dentons’ work in the U.S.

Jon Lindsey, a founding partner of legal search firm Major, Lindsey & Africa, calls Dentons’ plan to pursue growth in the U.S. through a spate of mergers “a fairly novel strategy for a full-service firm.”

“It is a corollary to what they are doing globally: planting the flag in every jurisdiction they feel is important to them,” he says.

Lindsey says time will tell whether the strategy pays off in the U.S., but he suggests the apparent flexibility of Dentons’ arrangements with the firms it brings into its fold could help it successfully expand further.

Kent Zimmermann, who has advised Dentons’ leadership on their strategy, says the global firm allowing regional firms to retain control regarding compensation and other key decisions is very appealing to potential merger targets. 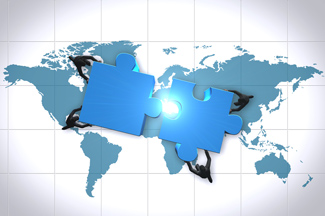 “They retain a level of independence while also getting the benefit of being part of a deep-pocketed, famous brand that adds scale and resources,” says Zimmermann, a consultant at Zeughauser Group. “That is the best of both worlds for some firms.”

Larry Watanabe, a partner at the California legal placement firm Watanabe Nason & Schwartz, says Dentons has plenty of work to do to establish a strong market position in the U.S.

He says enhancing its presence in the Golden State would be one way for the firm to make progress, but he argues that would take more aggressive recruitment of top talent and growing their outposts in California’s legal hubs.

“Given their size, I think their market share here is weak,” Watanabe says.

Dentons has six offices in California, but Andrew says it would like to have a significantly larger presence there, both in its top legal markets and in “places other firms may have not gone.” He says that sentiment applies to other states as well.

“I’m not going to rest until I think we are truly a national firm,” Andrew says.

ABAJournal.com: “Dentons to continue its megafirm rise by merging with firms in Australia and Singapore”

Updated Feb. 5 to clearly state that Jon Lindsey is a founding partner at Major, Lindsey & Africa.