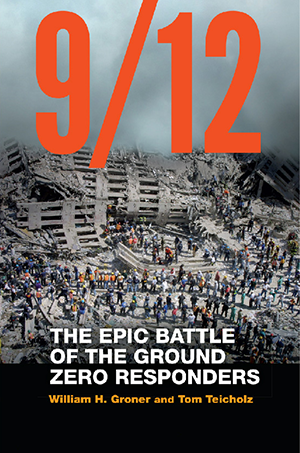 Tens of thousands of people worked at ground zero after the World Trade Center attacks in 2001—looking for survivors, sifting for human remains, and breathing in the dust of the pulverized buildings. Their actions were heroic and lauded at the time. But as the months and years passed, many began to become gravely ill.

William Groner was part of a legal team that brought a mass tort case securing settlements for more than 10,000 such clients. In 9/12: The Epic Battle of the Ground Zero Responders, Groner and journalist Tom Teicholz tell stories about the people involved and the twists and turns of a legal battle with billion-dollar stakes and human lives in the balance.

In the latest episode of the ABA Journal’s Modern Law Library podcast, Groner speaks with Lee Rawles about how this battle changed him personally, the challenge of “being ahead of the science,” and how political interests worsened one of the largest environmental disasters in American history.

He shares what the process of co-writing the book was like and why he thought it was finally time to tell the story of a case that concluded in 2010—and why the heroism that his clients showed is now more important than ever. 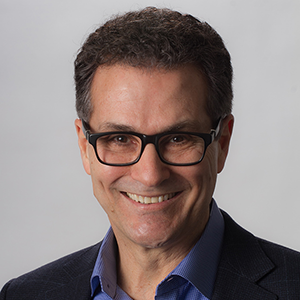 William Groner is founder and CEO of SSAM Alternative Dispute Resolution and co-founder and former managing partner of Worby Groner Edelman, LLP. While at the firm, he co-managed the 9/11 mass tort, representing over 10,000 first responders, construction workers, volunteers and others who were exposed to various ground zero toxins and contaminants during the post-9/11 cleanup. Groner was a principal negotiator and architect of the resulting settlement in excess of $800 million. He lectures on the medical consequences of Ground Zero dust and on Ground Zero litigation and has made numerous radio and TV appearances. He is the co-author of 9/12: The Epic Battle of the Ground Zero Responders.