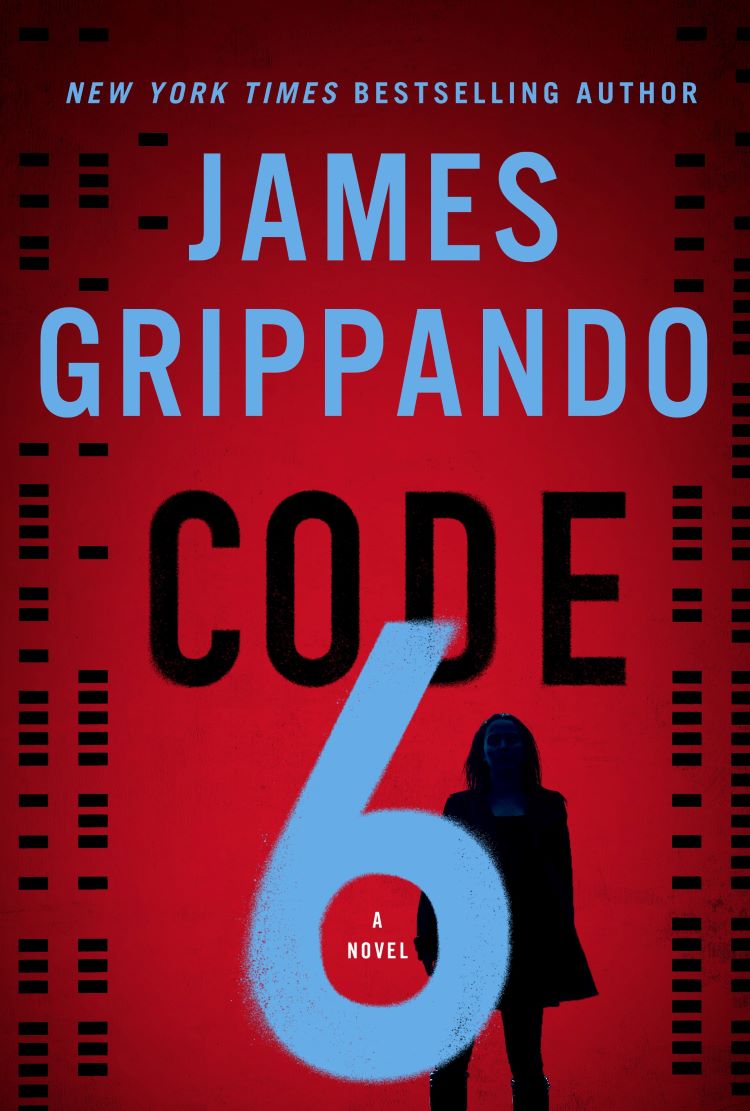 Lawyer and author James Grippando made a name for himself writing legal thrillers, including the bestselling series of novels featuring Miami criminal defense attorney Jack Swyteck. He wanted to try something a little different for his new novel, Code 6, and explore the dangers of big data and tech.

Code 6 follows aspiring playwright Kate Gamble, as she tries to make sense of her mother’s suicide and put on a play about big data while working for her father, Christian Gamble, at his private data integration company, Buck Technologies.

After a childhood friend is kidnapped as part of a conspiracy that may implicate a powerful tech industry executive, Kate Gamble fights to bring him back home.

Grippando’s love of Broadway inspired him to write a 2019 play about big data called Watson.

In this episode of the Modern Law Library podcast, he discusses with ABA Journal Legal Affairs Writer Matt Reynolds how he came up with the concept of including elements of the play in his novel and how he balances his career as a practicing lawyer with writing.

Be sure to check out Grippando’s column in the upcoming February-March 2023 issue of the ABA Journal, as he shares more tips for aspiring lawyer-novelists. 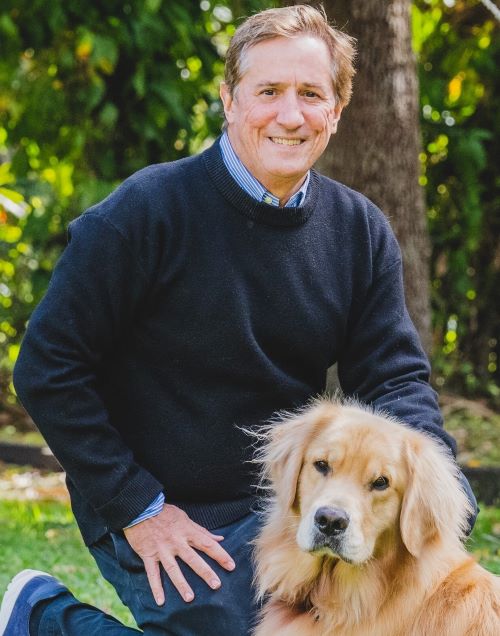 James Grippando is the winner of the 2017 Harper Lee Prize for Legal Fiction and is the New York Times bestselling author of 30 novels of suspense. He is also a practicing attorney and an adjunct professor of law and literature at the University of Miami School of Law. He lives in south Florida with his wife, Tiffany, two cats and golden retriever, Atlas.