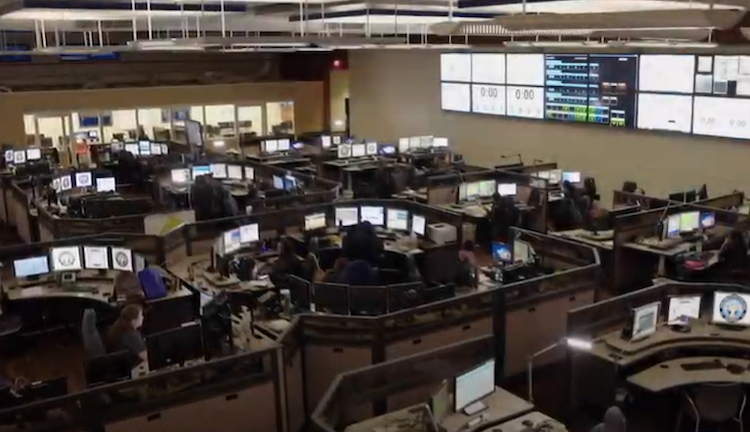 Anyone who has followed my column over the years knows my wife is more or less my muse. When you are tasked with writing columns on the broad topic of “law and pop culture,” it’s somewhat of a double-edged sword.

Sure, the subject matter allows plenty of leash to delve into different aspects of that intersection, but that same freedom can also be constricting at times. With so many potential avenues to pursue, how do you narrow your choices and zero in on the issue you want to analyze?

Well, that’s where my muse comes in. Over the years, many of these columns found their genesis in a series I overheard or saw my wife watching. For the intents and purposes of this installment, that series is ABC’s Emergency Call.

Emergency Call premiered on ABC in the United States on Sept. 28, 2020, and it finished its first season on July 2, 2021. My research indicates the series has neither been canceled nor picked up for a second run, so we’ll have to monitor that as more information becomes available. Regardless, sites such as IMDB and TV Series Finale indicate the first season had very favorable reviews. Moreover, if you count my wife’s opinion, the series is pretty entertaining overall.

The show focuses on emergency dispatchers and the calls they receive. Whether the result is intervention on the part of law enforcement, firefighters or EMS, almost every emergency response starts with a phone call. According to the series’ website, Emergency Call showcases “the [911 call center] heroes that are the first point of contact and, at times, essential to saving a life” by “shin[ing] a light on these mysterious and brave voices who are driven by their desire to help.”

Emergency Call is hosted and narrated by Luke Wilson. It’s an odd pairing. Granted, if you look at Wilson’s IMDB listing (where Emergency Call is surprisingly absent), it’s clear the man is an extremely busy actor, and he has appeared in films across various genres. However, I will always remember him from comedies such as Old School and Idiocracy, among others.

And that’s perhaps where part of the disconnect lies. With the knowledge that these are “emergency” situations, it’s anticipated the viewing audience will constantly tread deeper and deeper into very serious waters. Seeing Wilson’s iconic mug and hearing his unmistakable voice almost takes away from that gravity, though.

But, to be fair, not all of the calls are “serious” emergencies. I’ve heard plenty of snippets in which a comedic exchange results from an erroneous call or an outright outlandish complaint that never should have made its way to a 911 call center.

And it’s these situations that cause some to question the series’ authenticity. The dispatchers are real—after all, the series features call centers across the county. As far as the authenticity of the calls themselves? The show features a disclaimer informing viewers the content for the show is edited and may even be partially recreated in some circumstances.

The role of the dispatcher

Regardless, Emergency Call spotlights a crucial aspect of our country’s response system. Dispatchers are the first line of communication with those who are seeking emergency assistance for various matters. Sometimes it’s an individual calling regarding a crime in progress where the person is the victim or a witness.

Sometimes the call is in reference to a mental health crisis. Other times, the contact is a prank or an accident. Despite the specific circumstances, though, the person receiving that call has to respond appropriately.

Dispatchers play such an important role because their calm demeanor, patience and gentle approach allows a caller in an extreme situation to stay engaged long enough to provide possible assistance and information necessary to get the appropriate service to the location of the trauma.

With the recent arrest of NFL cornerback Richard Sherman and the release of his wife’s 911 call, it’s easy to put the social media backlash against the dispatcher who handled that call in perspective. Her demeanor wasn’t quite what many have come to expect from someone assisting an individual dealing with a traumatic experience.

And after speaking with my wife in more detail about exactly why she enjoys the show so much, everything came full circle. She explained that Emergency Call interests her so much because she, like many others, never really thinks about the people behind the scenes answering those calls. And on the flip-side, that likely explains why I’ve never been too interested in the series.

As a criminal defense attorney, I’m no stranger to emergency dispatchers and their place in the grand scheme of things; I’ve already seen behind the curtain. I’ve heard countless contacts with them through criminal discovery, and I’ve also had the opportunity to speak with dispatchers regarding emergency situations both in and out of court. 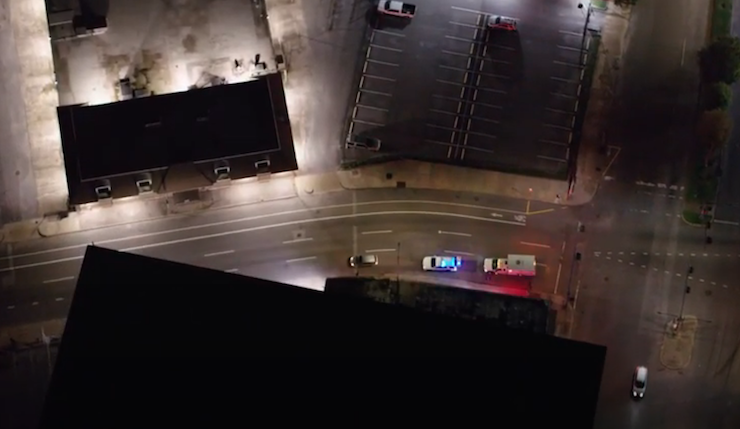 In my experience, dispatchers are usually pretty pleasant witnesses. There is a wide range of individual personalities in that profession, like any other, but for the most part, dispatchers often come across just as well-tempered and easy to speak with outside of the call center as they have to be while at work.

Granted, there have been occasions when I felt as though the dispatcher might be a bit too invested in the prosecution’s theory of the case and their role as “law enforcement personnel.” Still, more often than not, they seem to be pretty unbiased and simply want to relay what occurred on the call.

Nonetheless, their testimony can at times cause a few evidentiary issues during a contested hearing or trial. If a prosecutor wishes to have a dispatcher testify as to statements someone made to them during an emergency call, this can create a classic hearsay problem for the state or government.

Now, there are hearsay exceptions the prosecution will try to rely on. More often though, they will resort to arguing that the statements are “non-hearsay,” which ultimately means they aren’t being offered to show the truth of the matter asserted in the content of the statement in question.

Prosecutors will argue that the statements are instead being offered to show one of the following: the effect on the hearer; the declarant or hearer’s knowledge; motive, state of mind or purpose; a specific relationship; a discrepancy; a defendant’s connection to a place or thing; or any other plausible reason.

Still, even if a court agrees the dispatcher’s statements are non-hearsay, that doesn’t close the issue. If the statements the dispatcher relays are made outside of an ongoing emergency in furtherance of, or potentially for the purpose of, formulating a basis for criminally prosecuting an individual, that presents another hurdle regarding their admission.

Pursuant to cases such as Crawford v. Washington, Davis v. Washington and Hammon v. Indiana, those types of statements just described are considered “testimonial,” and they cannot be offered against the criminally accused unless there is an opportunity to confront and cross-examine the person who originally made those initial statements (the declarant).

Consequently, dispatchers can play an integral role in the criminal justice system, and their testimony offers plenty of fodder for legal analysis. Even though I’m not necessarily a fan of Emergency Call, I applaud ABC for bringing dispatchers’ work to the masses and giving your average person a look into the oftentimes thankless job these individuals do on a daily basis.

Headline updated on July 30 to correct the name of the TV show to Emergency Call.