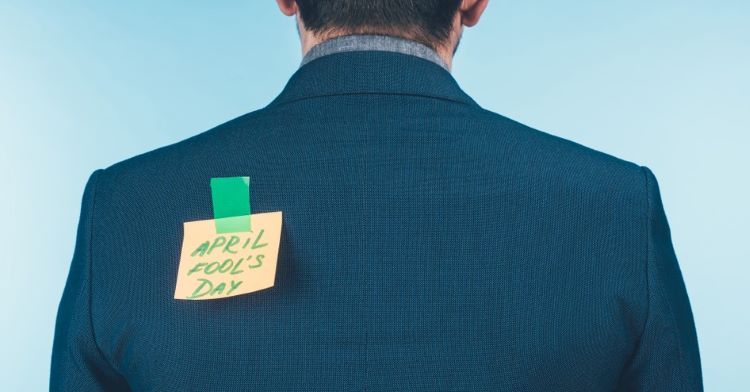 On April 1, 2004, the Glastonbury Citizen, a weekly newspaper, reported that John Sakon, a real estate developer, was planning to build a 250,000-square-foot Walmart and the state’s largest Hooters restaurant in the Connecticut town. The story wasn’t true. Sakon demanded a retraction. When he didn’t get one, he filed suit for defamation.

But the developer’s case was dismissed because the story had appeared in the publication’s clearly designated “April Fool’s Day” edition. The Connecticut court, in Victoria Square v. Glastonbury Citizen (2006), ruled that to any reasonable reader—who “is no dullard”—it was obviously a parody. That the Hooters was to be positioned to face a church and elementary school, the court concluded, “would almost certainly get the point across.”

On March 31, 2002, Harrods, the iconic London department store, issued a press release announcing that its chairman, Mohamed Al Fayed, planned to “‘float’ Harrods” and further details would be revealed the following day. Those seeking additional information were invited to contact “Loof Lirpa.”

Instead of waiting for the forthcoming particulars or confirmation, the Wall Street Journal published an on-line and print story that Harrods was planning a public stock offering. It turned out to be an April Fools’ joke: Al Fayed’s idea to “float” Harrods meant building a ship version of the store and mooring it in the Thames River. “Loof Lirpa” is “April fool” spelled backward.

A few days later, a story appeared in the Wall Street Journal headlined “The Enron of Britain.” It recounted the April Fools’ joke and stated that if Harrods ever did go public, “investors would be wise to question its every disclosure.” 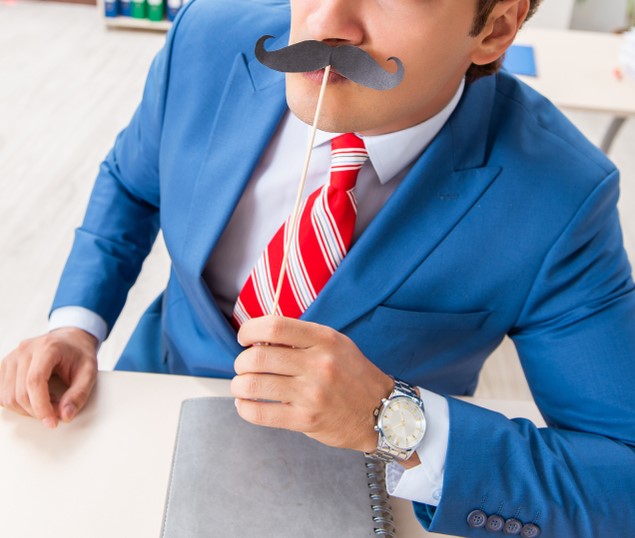 Harrods sued the newspaper in London for defamation. The Wall Sreet Journal launched its own attack on these shores—asking a New York federal court to adjudicate the dispute. As the publication saw it, the defamation action was “plainly antithetical to historic rules, traditions and policies established to protect free speech and freedom of the press in the United States.” But the Southern District, in an opinion you wouldn’t want to drop on your toe, declined to get newsprint on its hands. The Second Circuit affirmed that the case did not belong in the U.S. The suit moved forward in London, however.

Newspapers are fertile ground for April 1 shenanigans. The San Francisco Bay Guardian published an April Fools’ Day section in late March 1991. The paper, as part of lampooning itself and others, included a letter to the editor from one Adam Sparks that read, “I don’t understand why Vince Bielski is so upset about electroshock therapy. I find that my tenants that have undergone this treatment are much more cooperative.”

Sparks, the owner of a residential hotel who had been in a well-publicized legal battle with the city to rent to tourists, filed suit for libel and related claims. Here too, a parody defense kept the paper’s assets secure.

Sparks had furnished declarations from a few people who stated that they did not recognize the letter as a joke. But a California appeals court, in San Francisco Bay Guardian v. Superior Court (1993), concluded that the impressions of a few readers was not the test for liability. Rather, one must look to the entirety of the newspaper and determine whether the average reader would recognize it as a parody. Given the many fake articles, jokes and pictures—not to mention that the April Fools’ section was upside down—the court concluded that they would.

Lawyers don’t just represent the fooled; they also have been on the end of the gag. In October 2005, attorney Rulon Huntsman just missed filing 25 bankruptcy petitions before a less-favorable law for debtors went into effect. He blamed a glitch in the court’s electronic filing system. But a bug was not the cause, and the attorney was required to pay back the fees he had received for doing the work.

Huntsman later came into possession, through unknown means, of an April 1, 2006, press release purportedly from Moody’s. It announced that just as the new bankruptcy law went into effect, there had been a computer virus in bankruptcy courts throughout the nation. The release stated that as a remedy, Congress had called a special session and passed a bill to open a two-hour window for bankruptcy petitions to be filed under the old law. President George W. Bush, the release stated, was expected to sign the bill later that day while on board Air Force One.

Seeking vindication, Huntsman filed a motion to have his case reopened. But the Nevada Bankruptcy Court, in In re Schivo (2011), concluded that there were numerous giveaways, including its date, that the press release was just a “cruel canard perpetrated on Mr. Huntsman by unknown persons.” Because the lawyer had failed to verify the accuracy of the obviously false information, the court imposed various sanctions on him.

If something seems amiss on April 1, maybe it’s the work of Loof Lirpa.