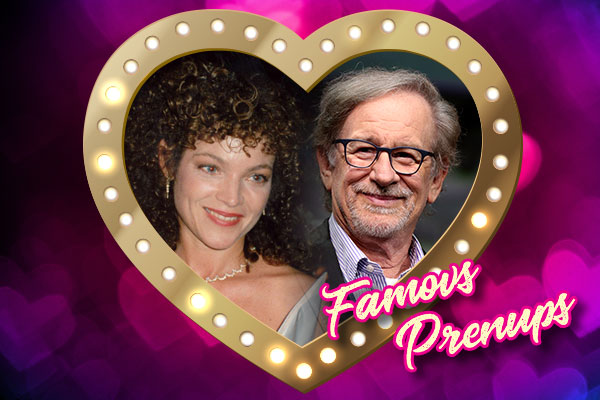 The union of filmmaker Steven Spielberg and actress Amy Irving was short-lived, lasting from 1985 to 1989, but the divorce payout was far from minimal. The two had signed a prenup on a scrap of paper, but Irving invalidated the agreement in court, claiming that she hadn’t received attorney representation. The law fell on her side, and under California’s community property statute, Irving received $100 million from Spielberg, according to Forbes. The lesson here is that if you sign a prenup, make sure it’s legally enforceable.